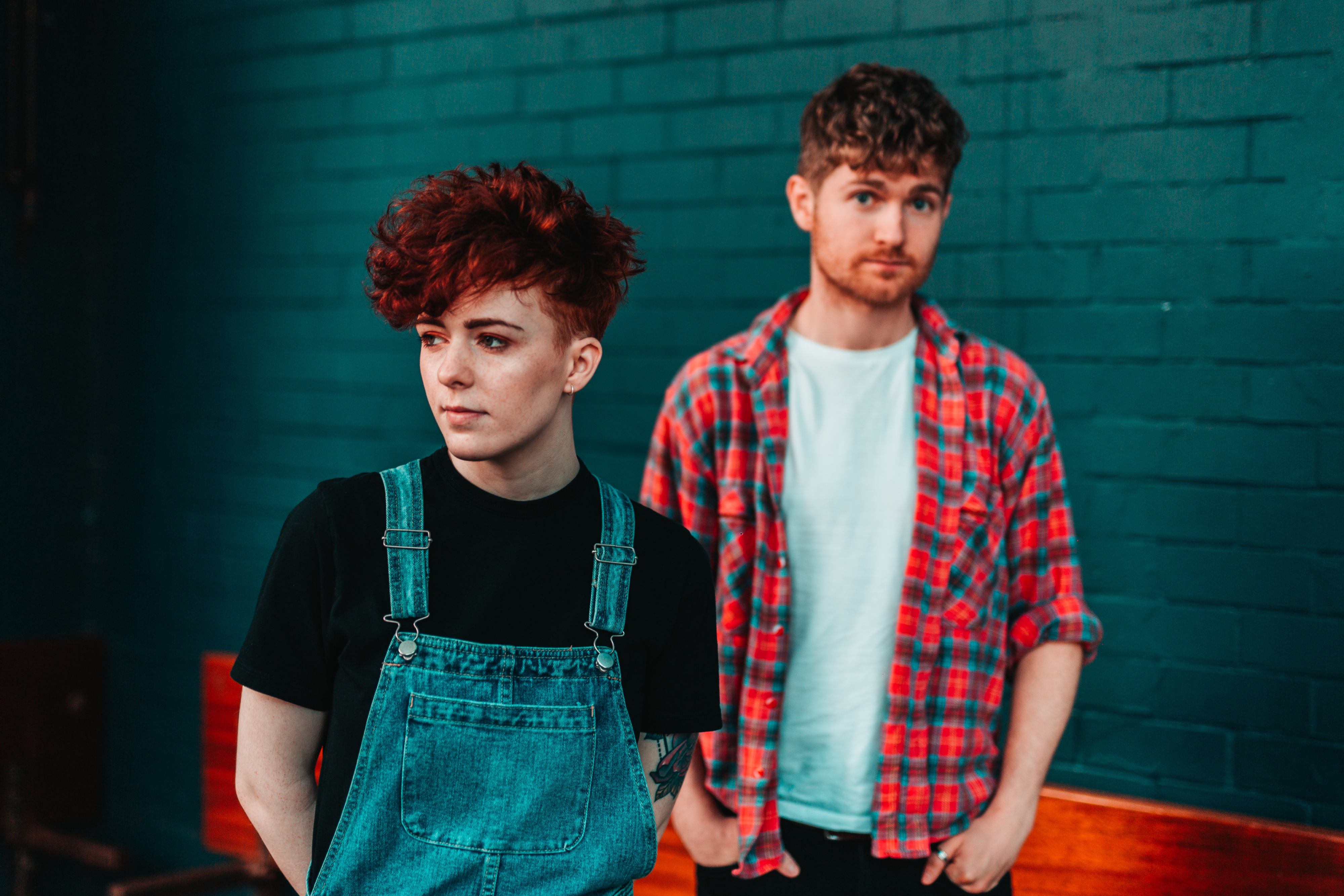 Premiere: Strawman & The Jackdaws get cosy in video for ‘Precious Star’


The electro/alt-pop project, 1000 Beasts, has teamed up with Derry musician, Roe on a remix of her new track ‘Girls’.

The original is a sharp, heavy hitting pop song with a sweet melancholy air to it. 1000 Beasts gives ‘Girls’ a far more mellow vibe.

The rework is composed of airy vocal samples set under Roe’s commanding voice. Roe’s voice is sliced up and played against each other to give a dream-like feel to the remix.

Sweeney (1000 Beasts) says that he added “a big ole swinging’ moog bassline to give it a little bit of a mellower feel”.

1000 beasts is a one-man producer, Cian Sweeney, who collaborates with up and coming artists. The producer has made an impressive impact on the music industry with plays from RTE 2FM, Today Fm and BBC Radio one.

Roe was awarded the winner of ‘Best Emerging Artist’ by Northern Ireland Music Prize in 2018.

Premiere: Strawman & The Jackdaws get cosy in video for ‘Precious Star’