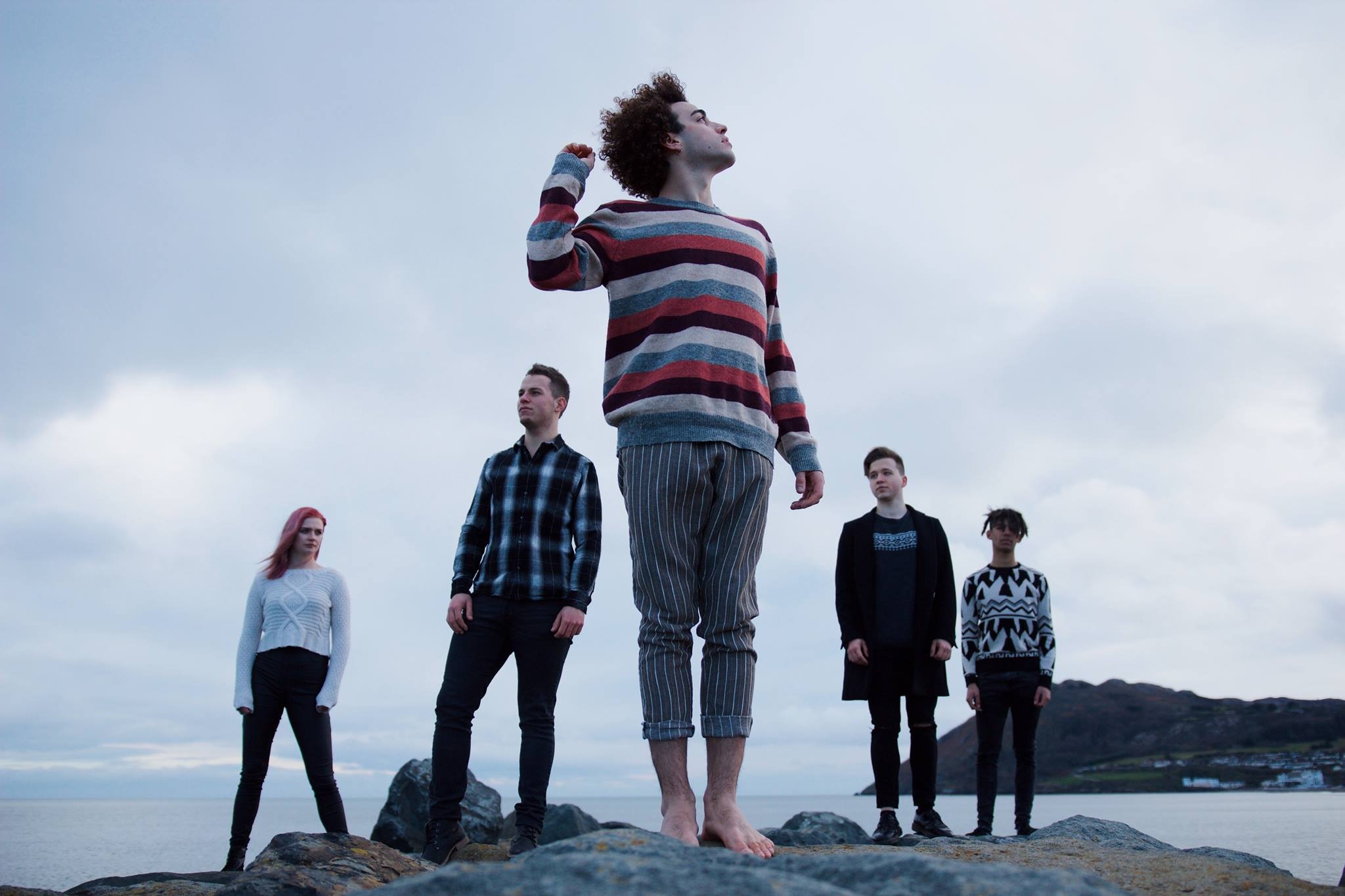 Strawman & The Jackdaws are an alternative folk group based out of Dublin.

Formed in 2017, the four-piece gracefully meld aspects of alternative, folk and trad into something that doesn’t quite fit easily in any of those labels.

The band have just finished up a national tour and are releasing a video for their debut single ‘Precious Star’ to celebrate, it premieres here on the site today.

The charming video features the group clashing a little, struggling to find space to peacefully coexist in a cramped living environment. This is surely the group have plenty of experience with, having been on tour for lots of the year.

The band are currently recording tracks for their debut EP, which is due out this September.

If you wanna catch the band live, they’ll be supporting Run In Red in Lost Lane on July 20th.