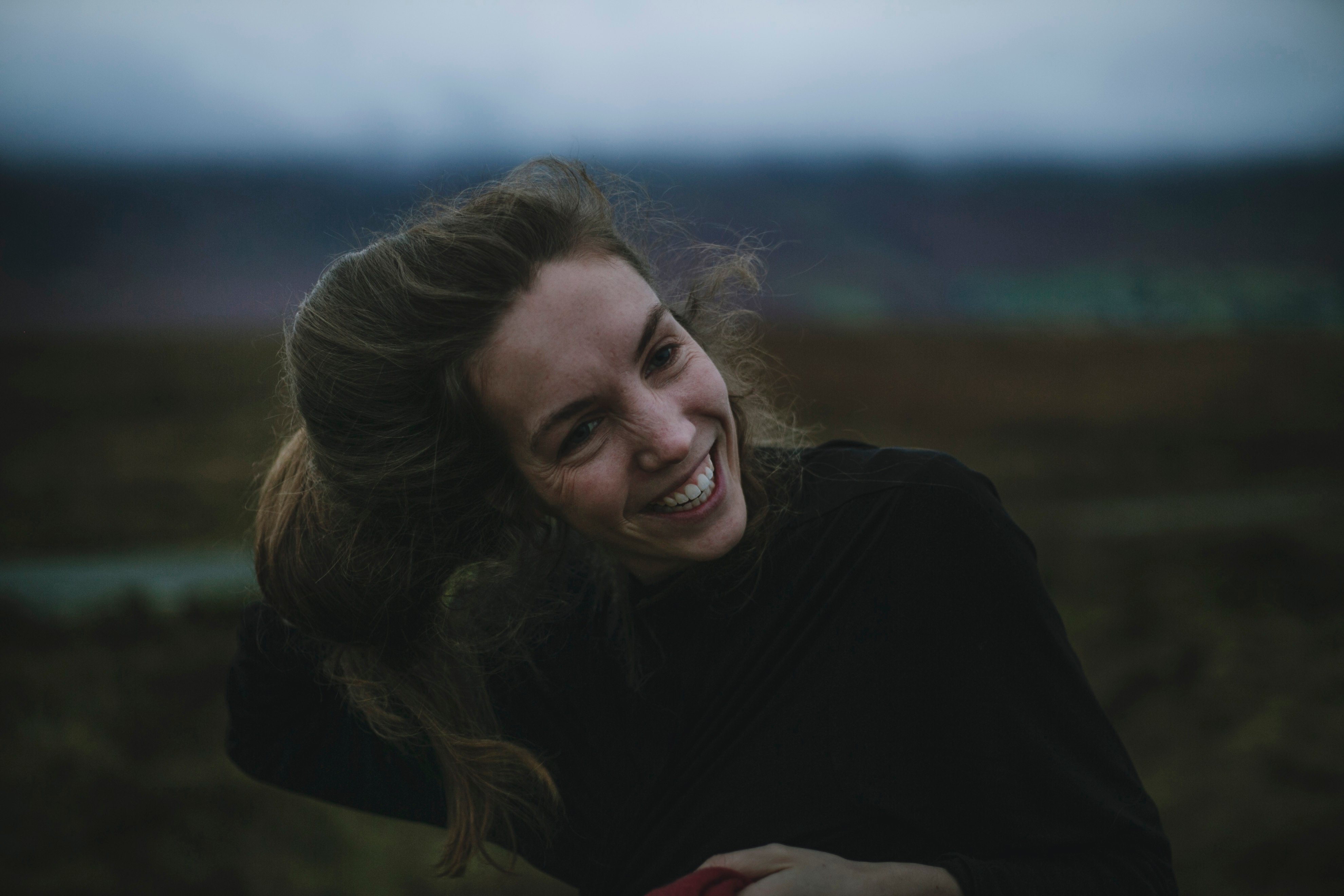 Wicklow folk artist Anna Mieke is fast approaching the release of her debut LP Idle Mind, due out on April 26th.

Last year saw the release of two superb singles from Mieke, ‘Arbour‘ and ‘Keep It Whole‘. Both tracks championed a near mysticist quality over a folk foundation, held together by Mieke’s soft vocals.

Premiering on the site today is Mieke’s new single ‘Creature’ and a video to accompany it.

‘Creature’ is evolving, beginning relatively downtempo with just Mieke’s voice and piano. The song expands as it progresses, culminating the psychedelic sounds of cymbals played against an upper register flute. It’s definitely the most high-fidelity production we’ve heard from Mieke thus far. The mix is clean and airy, the ideal backdrop for Mieke’s vocals.

Mieke has described the track as “absolutely the most satisfying song to record for the album – most likely because of the spontaneity of recording it.”

The video too shows a jump in production quality from Mieke’s previous content. Shot and edited by Steve O’Connor, the visuals depict dancer Marion Cronin awash in motion, often obscured by sheets hanging from the rafters.

Here’s Mieke on the idea behind the visuals “Creature was inspired by a performance I saw a few years ago in a tent in a field in Tipperary – of a dancer creating shadows behind a hanging sheet in response to music. That dancer was Marion Cronin, who in fact is the dancer in the accompanying video to this song. So the inspiration for words came from a combination of that, and from Oscar Wilde’s story of The Happy Prince.”

Mieke will be playing in the Spirit Store Dundalk on April 26th, in Plugd, Cork on the 25th, the Unitarian Church in Dublin on the 26th and the Róisín Dubh in Galway on the 27th. For further information on these gigs and ticket enquires head on over to the artist’s website.