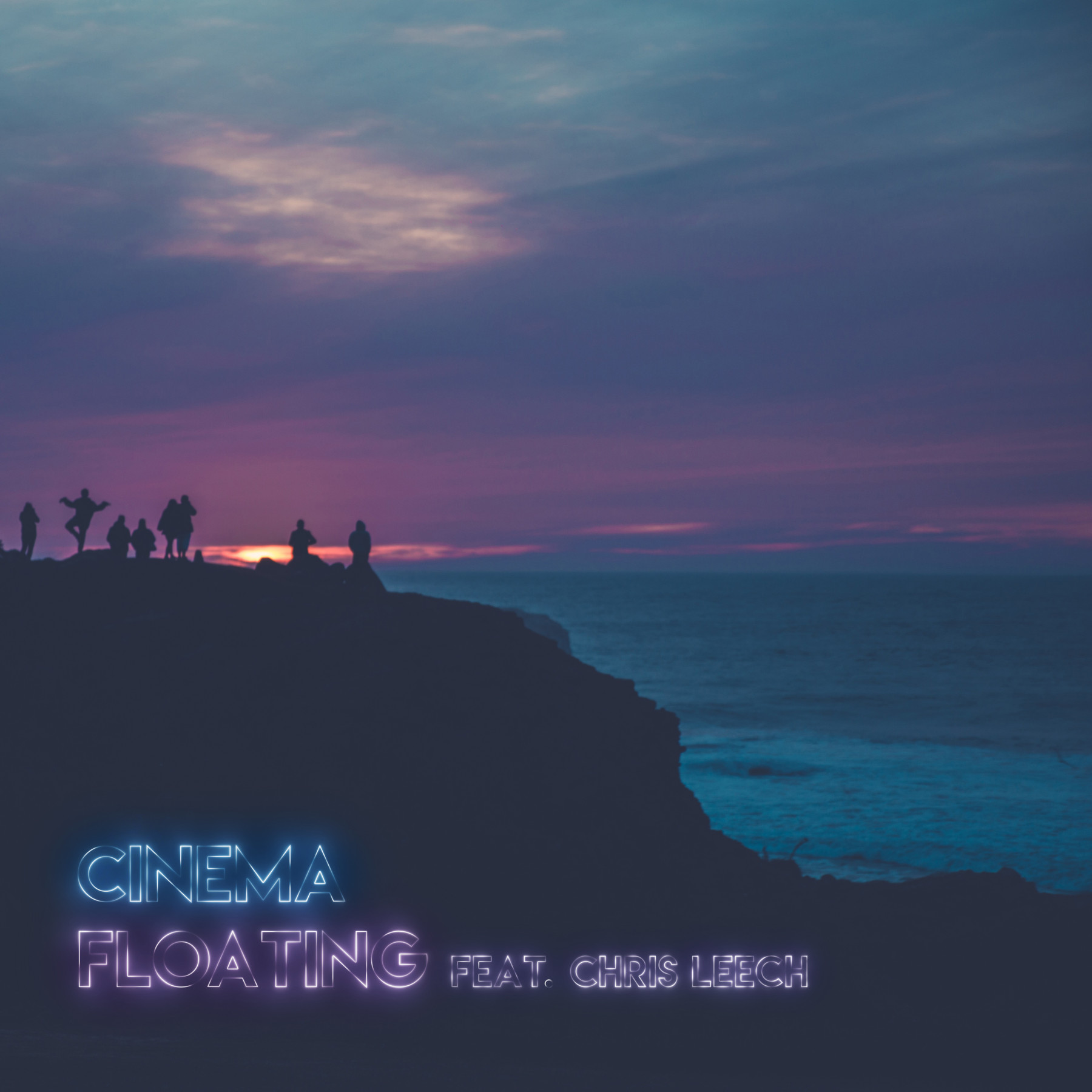 Kildare producer Peter Fleming aka Cinema released an under the radar electronic album A Night Train To Budapest last year that was bright, Balearic and luminescent.

The album was instrumental with some vocal samples. Since then, he’s delivered some killer live shows that have featured a reworked version of Stardust’s ‘Music Sounds Better With You’.

‘Floating’ is his first new song since all that activity and it’s a natural departure from the LP. Featuring vocals from Le Boom’s Christy Leech and production by Ruairi Bantum, ‘Floating’ has a focused electronic sound that sounds more contemporary but hasn’t lost that spacious disco chug that makes the music under the Cinema moniker swing.

Get the song on iTunes, Spotify and Amazon

Catch Cinema at an upcoming Nialler9 gig to be announced. Join the newsletter for more.