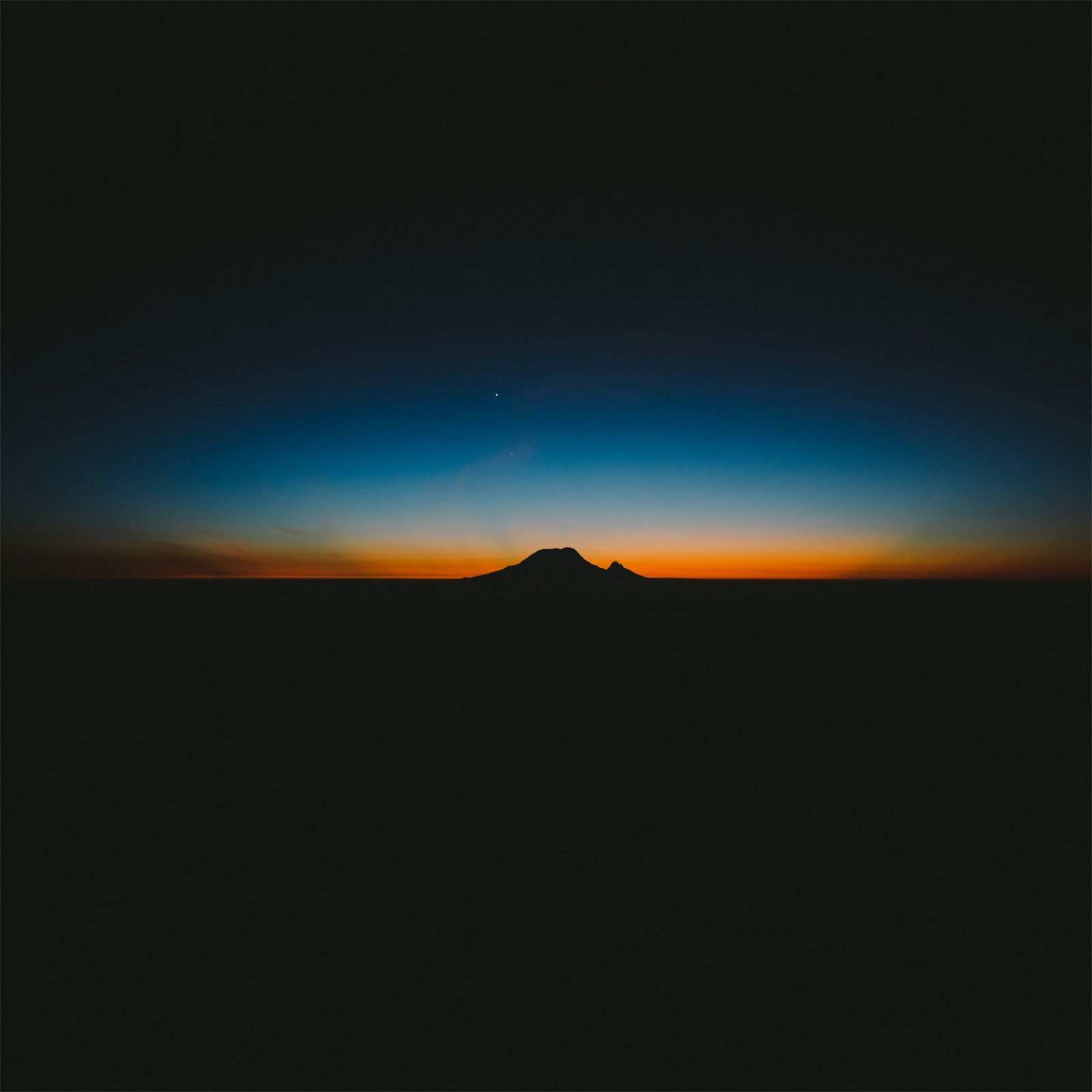 Peter Fleming, the Kildare-born producer in charge of Cinema has impressed me with his instrumental electronic music, that generally can br described as bright, Balearic and luminescent.

A Night Train to Budapest, his debut album features just five tracks but at 40 minutes, it allows the songs much room for exploration.

Featuring music of a slow-disco tempo, the album opens with previously-featured ‘Time Traveller’, goes from guitar ambiance into Scandinavian cosmic styles on ‘Night Train’, meanders into pinging vocal-featuring house of a slow variety on ‘Need You Next To Me’, delves into nine minutes of synth-lead meandering on ‘Lunar’ and arrives with full-bodied propulsion with a bod towards EDM zeitgeist sounds on the virtual string conclusion of ‘Always’.

Listen to Cinema’s debut album A Night Train To Budapest:

Stream it on Spotify.