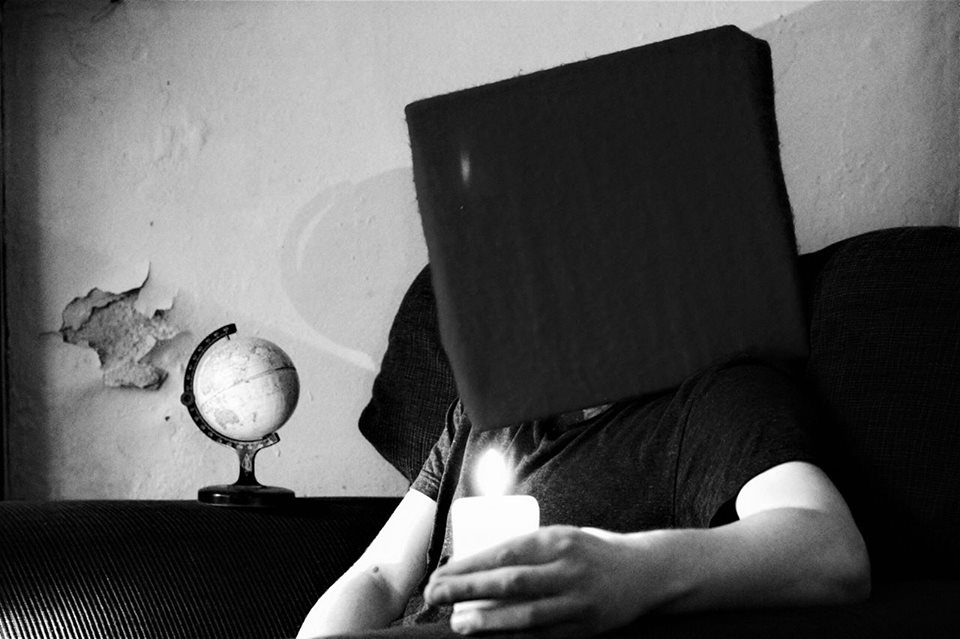 Having spent the last few years toying with the expectations of gigging crowds around the country, Corkonian improv outfit Fixity, led by percussionist and composer Dan Walsh, have finally readied their second studio album, ‘No Man Can Tell’, the most recent in a slew of recordings that have blurred the lines between jazz, psychedelia and proto-punk.

Featuring contributions from O Emperor’s Phil Christie, The Altered Hours’ Cathal MacGabhann and Kevin Terry, and various contributors to previous Fixity projects, it’s at once an expansion on Walsh’s sonic mission, and a bold doubling-down on his influences, with ‘Becoming an Earthworm’ (premiering below) carrying a jazzy snarl throughout a warm and resonant six minutes.

The record, engineered by Walsh and Altered Hours/Nonsleep man Paddy Cullen, releases on April 12th digitally and physically, with a limited vinyl release heading to Freebird and Optic Records in Dublin; PLUGD Records, Bunker Vinyl and MusicZone in Cork; Steamboat Music in Limerick; and for non-Irish readers, Norman Records in Leeds.

A full tour has also been announced for venues around the country, with the poster (designed by Shookrah man Emmet O’Riabhaigh) available below, and tickets available from their venues’ respective box-offices/doors. 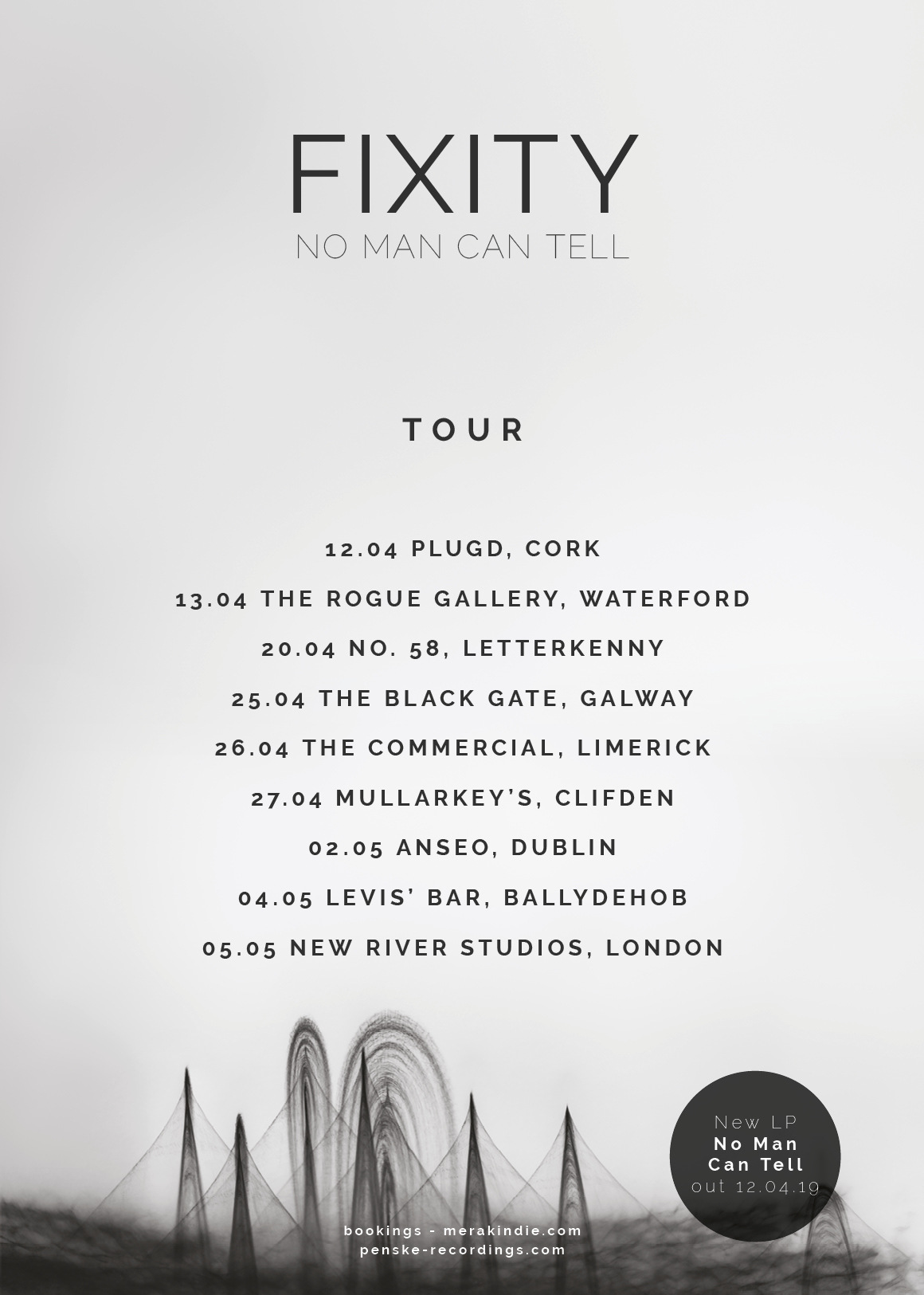 ‘No Man Can Tell’ releases on April 12th via Penske Recordings, and is available for online pre-order at the label’s website.