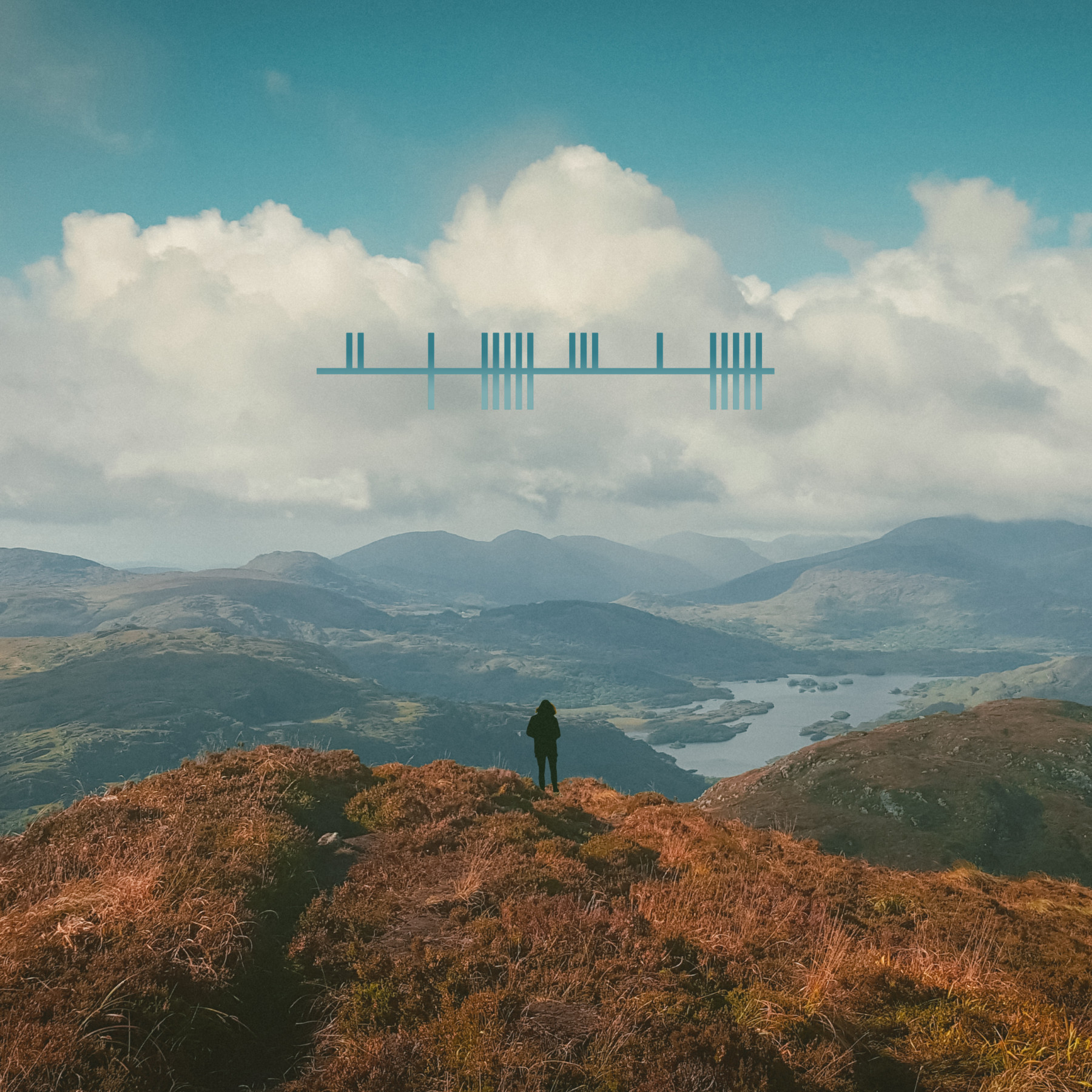 Daithí’s new EP Holiday Home features 5 tracks of electronic pop constructed with elements drawn from the real world. Recorded sounds of the west of Ireland, the songs of motion and colour were made in the far flung parts of the country. Hooking up with Sinead White on two tracks and Elaine Mai on another, Holiday Home makes a case for a rural Irish dance pop that stands tall on the world stage. Uundeniably Irish, but modern at the same time,” as Daithí puts it, via the track-by-track below.

At the start of 2016 I bought a field recorder and started recording the sounds of the west of Ireland in an attempt to build a library of samples completely unique to me. I started renting out houses along the coast for weeks at a time, bringing a make-shift studio with me to islands like Achill and Valentia. Once I had some music together, I brought some of my favourite vocalists out to the west, away from the pressure of the normal recording studio environment. The result is Holiday Home, a 5 track EP built completely in the west, using sounds from the west. Every sample has a backstory, every sound has meaning.

Falling For You was one of the first tracks I wrote using my own natural samples. The sea sound is from Inch beach in Cork, the bell sounds are cut up samples from a wind chime I found in an Airbnb in Achill. Sinead recorded these vocals on Valentia with me, and I think it’s my favourite vocal I’ve ever worked on. It’s so undeniably Irish, but feels modern at the same time, which is kind of my buzz.

Sinead and I wrote this song inspired by old Irish TV dramas from the 80s and 90s. True to the people of Ireland at the time, the characters in these shows all seem to have a hard time expressing their feelings, and we wanted to write a song that imagined what was going on in their heads, while they stumbled through talking to their love interest.

I do a lot of driving late at night after playing shows, and driving home to Co. Clare feels very solitary. There’s something interesting about playing to a room full of people, and then suddenly being completely alone in the middle of nowhere, with only your thoughts and some tunes to keep you company. This track is inspired by that feeling. The main rhythm is a recording of an 11 year old bodhran player who won the all Ireland feadh in the 90s.

I have been playing versions of the Coral Sean Nos vocal sample in my live show for years now, but was never happy with how it sounded with normal modern dance samples. All of the bell sounds in this track come from a steel lamp that has been in my studios since I started writing music, so it seemed fitting to use it in this track.

Elaine and I have written music together for years now, she’s one of my all time favourite people. We wrote the song about the Irish way of dealing with something upsetting; Joking about it, hiding our feelings, and avoiding the confrontation. A friend of ours had a brother who was leaving for a tour abroad in the army, and that featured heavily as part of the inspiration. The song was written in Valentia, and at the start you can hear an old recording of whale song I found, recorded off the coast of the island.