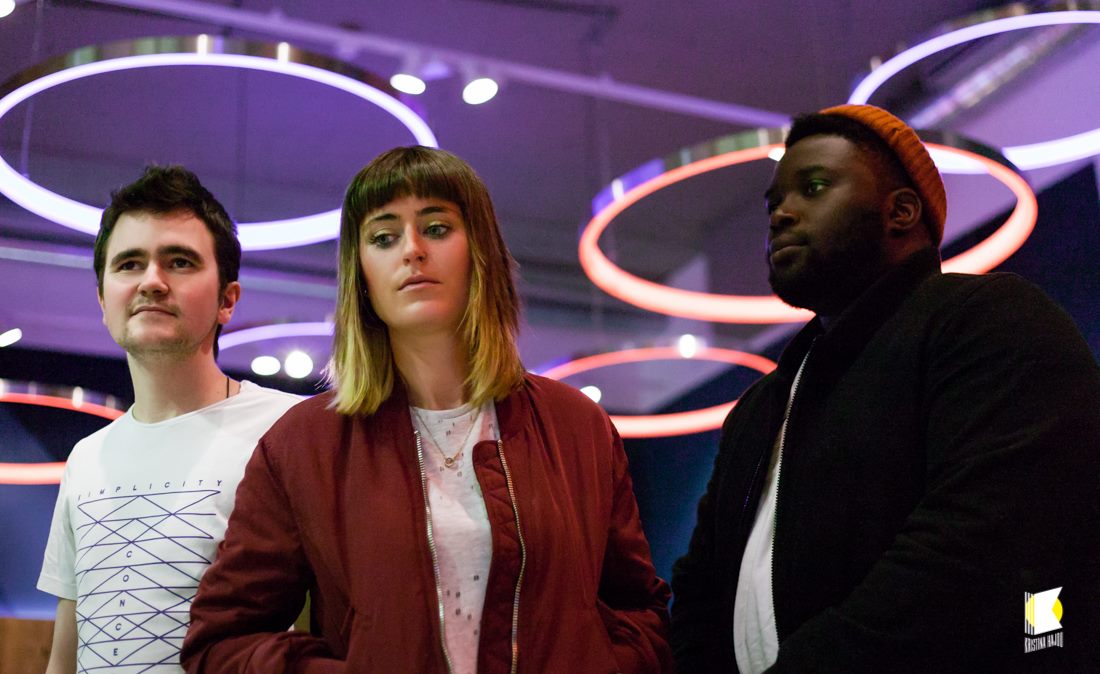 Premiering on the site today is Fading, the debut EP from Dublin three-piece Dreaming Of Jupiter.

The band have been composing and collecting songs for the past year. Two singles, ‘Right Kind Of Love’ and ‘Let Me Down’ were released earlier in 2018.

Now the full EP is available to for listeners on the site before it’s general release tomorrow.

Four songs in total, Fading is a trip-hop project for the most part. Though plenty of R&B, soul and electronic elements are scattered throughout, adding a strong depth of character to the release.

‘Right Kind Of Love’ is the EP’s vibrant opening track. A song whose rhythmic pulse gives it an anthemic quality. The vocal refrain on it oozes a mainstream appeal, only further reinforced by the glitzy production work throughout. It’s a phenomenal song. 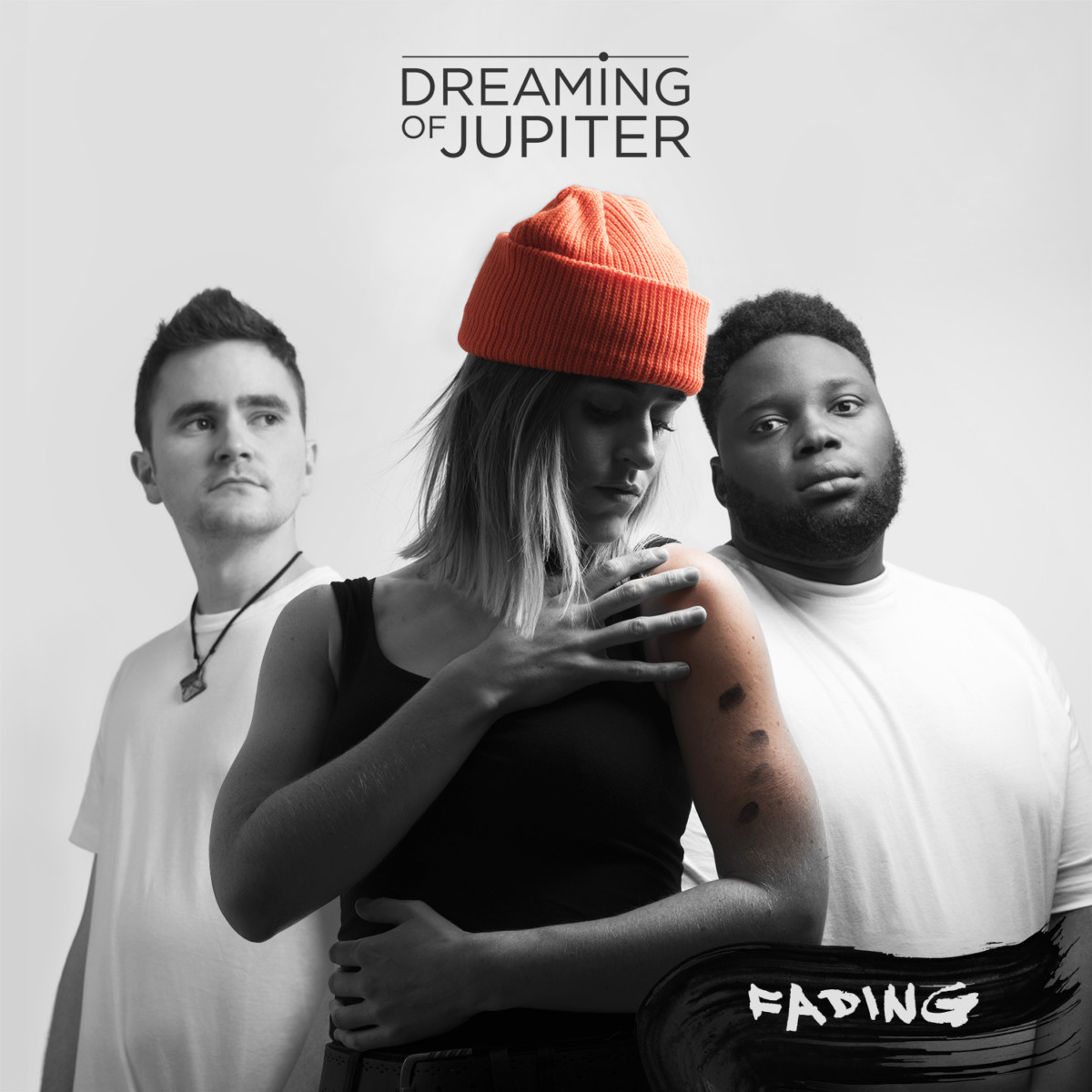 The trio shares a jubilant chemistry, one which is maintained throughout the entirety of Fading. From the woozy ‘Solace’ to the funk imbued trip-hop of ‘Let Me Down’, each member’s contribution to the group not only adds personality and quality in its own right but also serves to highlight the talents of their bandmates.

It’s clear that Fading is a project of love, there’s no reason why you won’t love it too.

Dreaming Of Jupiter will perform at their EP launch gig in the Button Factory on November 29th with support from ROE. Tickets at €12+ are on sale now here.