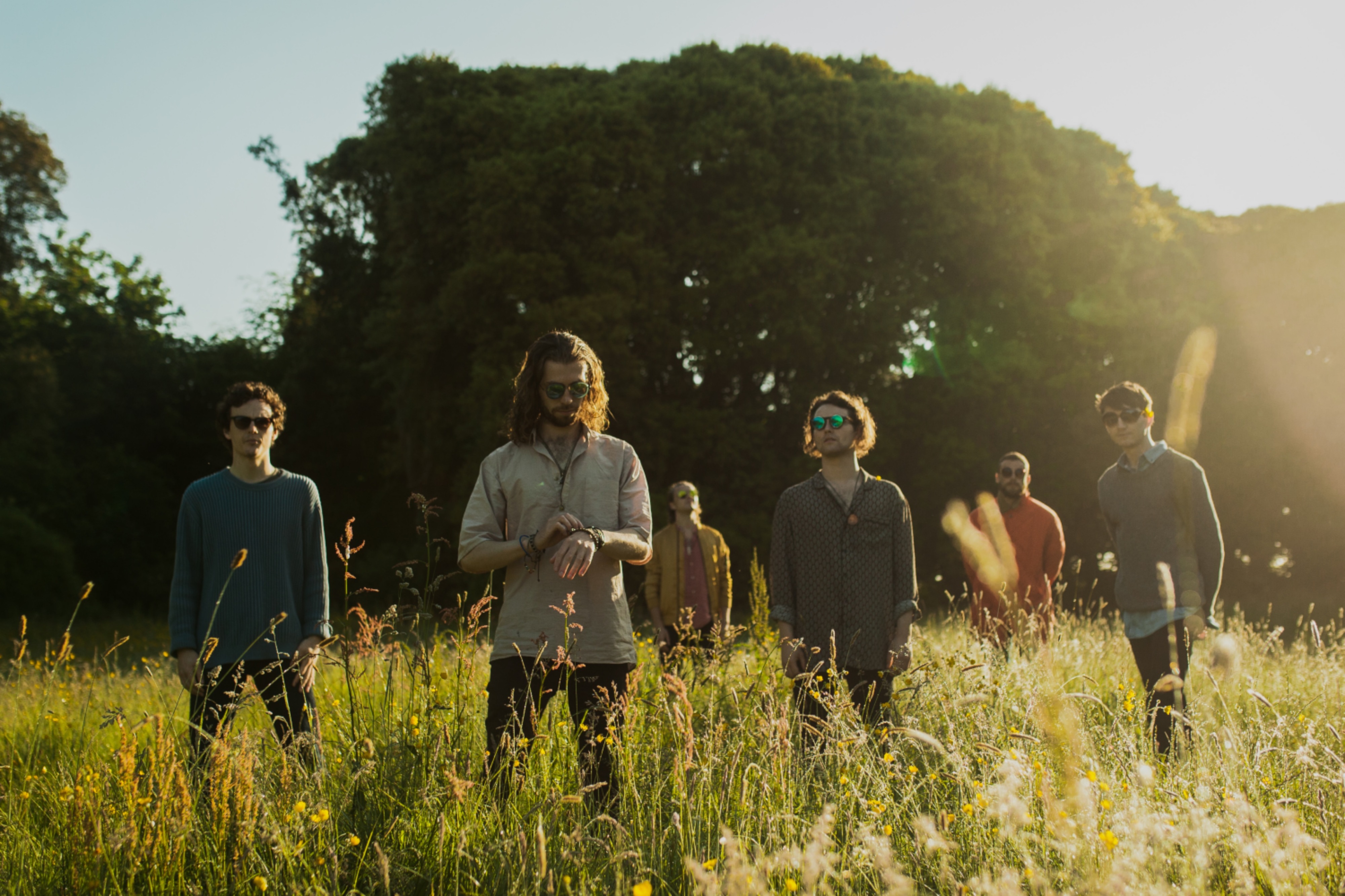 Dublin-based Fat Pablo are a six-piece group making music under the broad label of psychedelia.

The band is the second incarnation of a project previously known as Beach. However, the group’s output under the name of Fat Pablo has had a more contemporary feel, a newfound vibrancy and focus in their songwriting.

Premiering on the site today is ‘Darts’, the group’s second single and a video to accompany it.

‘Darts’ is drone heavy and at times dreary, though this is an intended effect. Lead vocalist Dave Barrett’s performance begins languidly, one phrase almost slipping into the next. Placed atop a near trip-hop drum pattern and a muted guitar pulse, there’s a distinct post-rock feel to the track’s opening half.

The song fleshes itself out as it progresses, adding detail to detail. There’s some excellent, though subtle, synth work throughout the track and some clever use of a guitar’s feedback sound. This culminates with the mix all aswirl beneath Barrett’s howled vocal.

Here’s what the band had to say on about the song – “Originally the song was a poem written on the back of a receipt. It was a miserable November evening, I was on the dart on the way home from work and I was pretty sick of trying to get through two jobs I didn’t like and the daily commute that went with it. I was struggling to walk and everything was getting really overwhelming. The song is about coming to terms with having arthritis, trying to make it through work and capturing the emotion I felt that day on the dart home.

That same gloomy feel is beautifully distilled into the track’s video. Depicting Dublin in grey from the passenger window of a slow rolling DART. Colour and detail come into focus in tandem with the track’s own dynamic swells.

The video is directed by Ross Ryder and was produced in Algorithm Studios.

Fat Pablo will be performing in The Lighthouse, Dun Laoghaire on March 30th. They will also be performing as part of the Ruby Sessions on April 2nd and finally in the Button Factory on April 26th supporting Wastefellow.