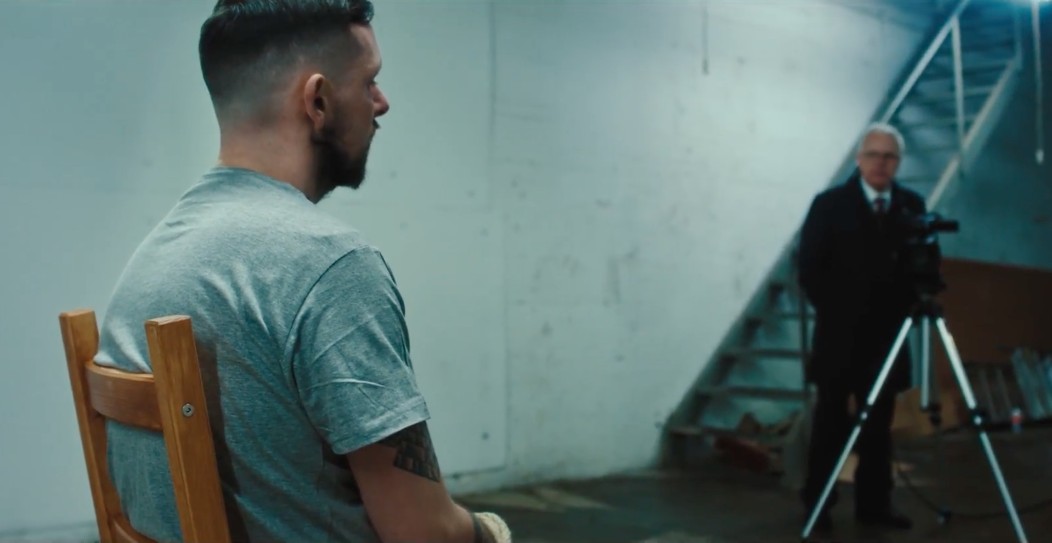 Dublin-native musician and actor Paul Alwright previously went under the name Lethal Dialect, releasing three albums under that name. This year he is taking a change in direction with his music and will release his Hungry album in May which will feature collaborations with Maverick Sabre and Damien Dempsey and more.

‘Seeds of Doubt’ is the first release from the album and is dedicated to the musician and poet Paul Curran who passed away earlier this year.

The video directed by Luke Daly and produced by Bold Puppy explores “the perennial fear we have of how we are observed and perceived in a world where we are constantly under some form of surveillance or scrutiny. Paul’s torturers represent his doubts, self-esteem and consciousness. The final shot of the flaming chair are those doubts dispelled and set ablaze.”

The album launch takes place at The Workman’s Club on Friday May 18th. Tickets priced at €14+ are available now via Ticketweb.ie.