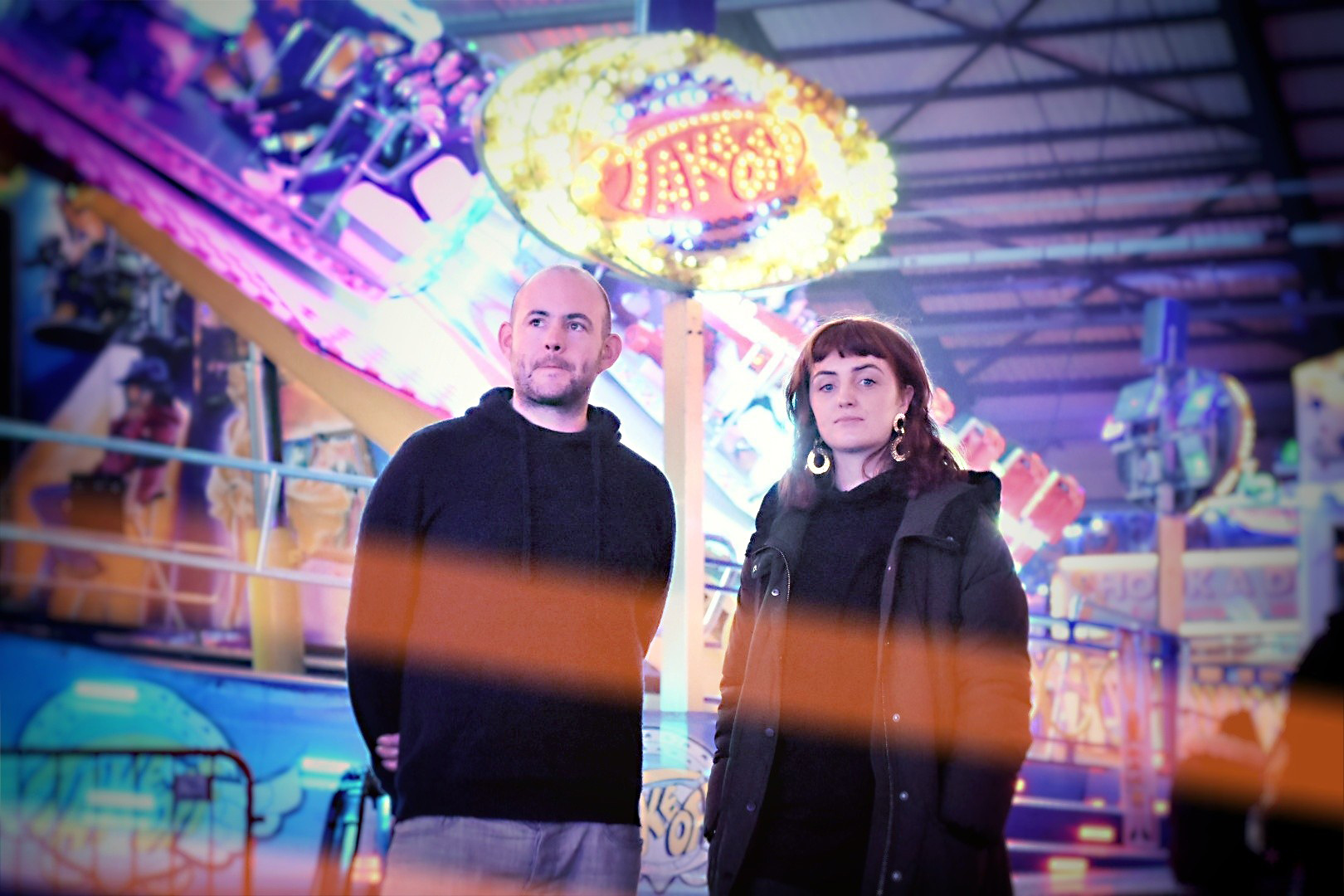 EHCO is the electronic project of former Enemies member turned full-time producer Eoin Whitfield and vocalist Jessy Lord. They teamed up on their first single ‘Raise It Up’ and have been working together ever since. They’ve been very busy indeed over the past few months producing a string of high calibre bops: following the release of their last single ‘Éiclips’, they played the Other Voices Music Trail in Ballina and then followed up with a gorgeous remix of Daithí’s ‘Orange’.

Tomorrow, the pair release their latest single ‘Hunted‘ and we’re excited to be able to give you a first listen here.

The track is drenched in electronic influences from the swelling synths to the bouncing arpeggiators, it’s hard not to get completely swept away by it. Lord’s vocals are deeply layered, giving the song a certain wildness in keeping with the theme of the narrative. “I’d rather be hunted than be chased by you” she sings on repeat, encouraging us to trust our primal instincts and “reconnect with a world freed from restrictive societal norms”.