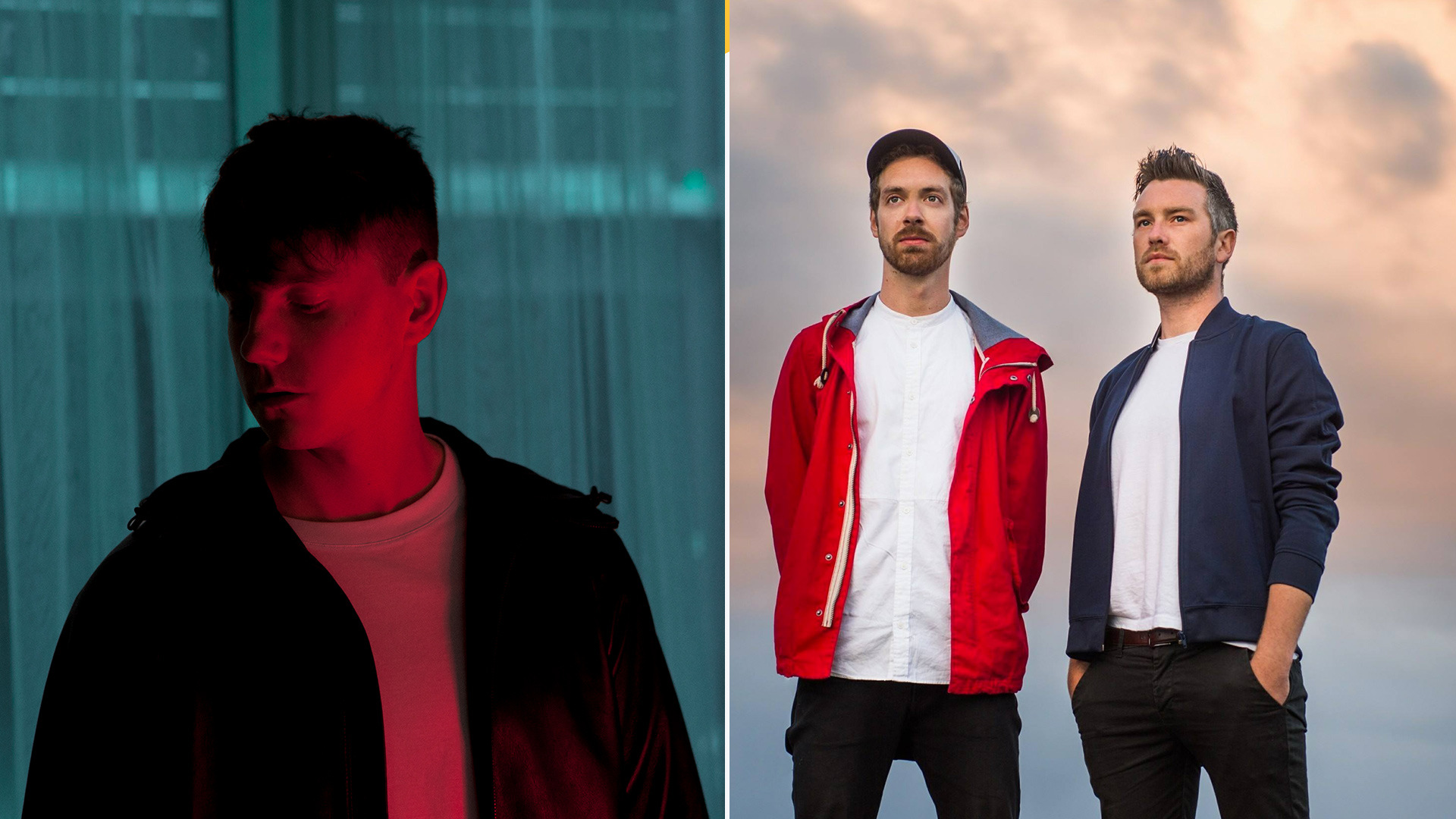 
EMBRZ or Jack Casey has teamed up with All Tvvins for his new single ‘Something Good’.

The artist stated that their are certain Deadmau5 influences oin his new track as it features nostalgic vocals and punchy kick drums. All Tvvins’s Conor Adams soft voice makes for a sweet collaboration with Casey’s smooth electronic beats.

Says Casey:
“I met up with Conor last year and he showed me this rough demo of him of him singing in his kitchen late at night. It didn’t have any proper lyrics or music to it, but there was something that struck me about the initial melody. Conor has such a knack for writing hooks. We started to build upon on it from there and it evolved into this upbeat dance track.”

The Dublin-based producer made a name for himself over the years after he remixed songs from The 1975, Ellie Goulding and Carly Rae Jepson, which received over 14 million streams between Spotify, Soundcloud and YouTube.

This is the fourth new single EMBRZ has released this year. His new album is rumoured to be released at the end of the summer. EMBRZ will be playing Body and Soul festival ythis month.

All Tvvins recently released their second album Just To Exist and they dropped in for a char on our podcast.