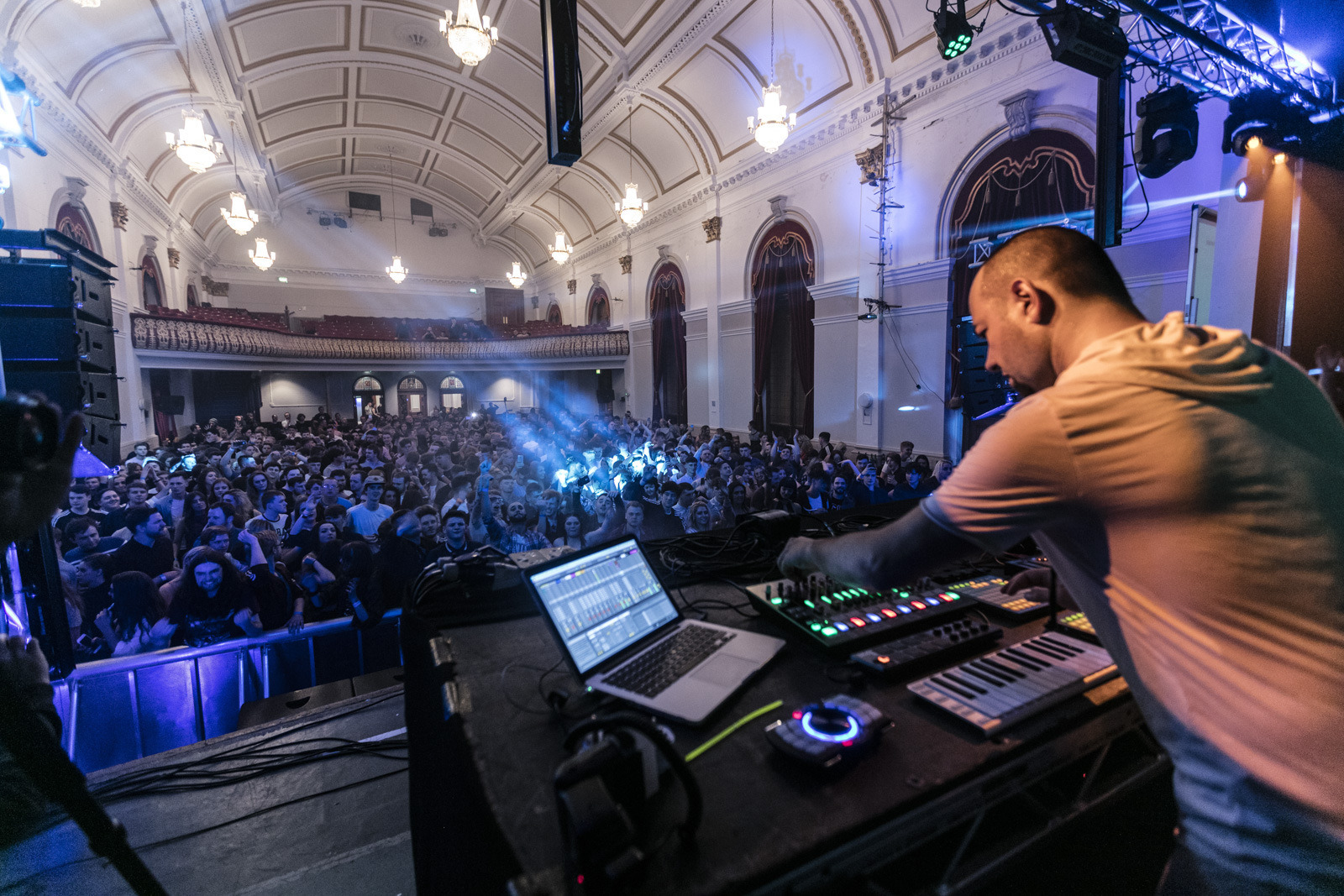 Premiere: EMBRZ & All Tvvins collaborate on new single ‘Something Good’

Celtronic celebrates it’s 19th anniversary this year as the Derry electronic music festival makes its return. The Northern Ireland city will host talents from around the world in an array of venues from Wednesday June 26th to Sunday June 30th.

Huge names are featured on the line up for this years event including Dj Nobu, KiNK, Or:la, Krystal Klear, Move D and many more. 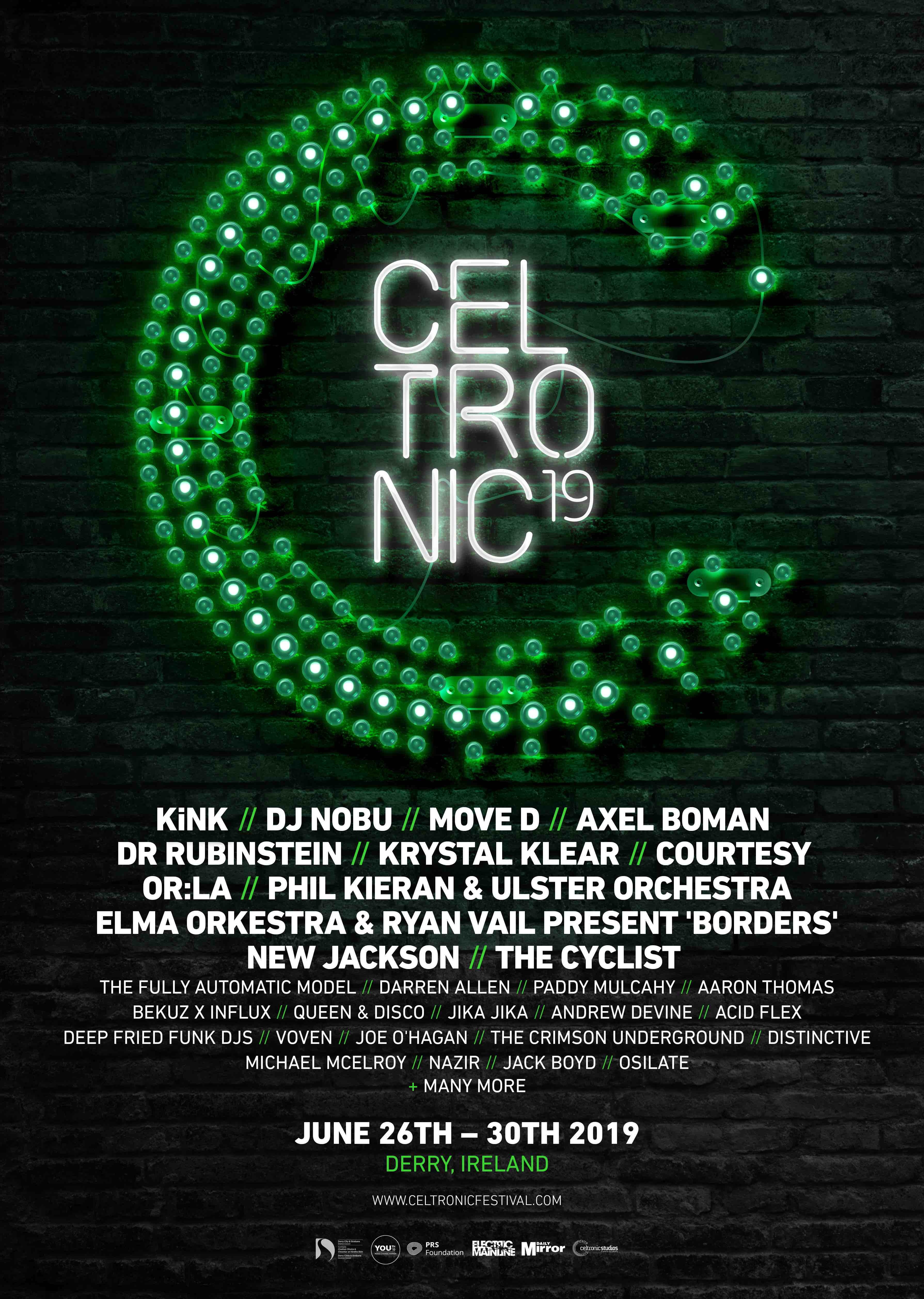 The festival will open with Phil Kieran accompanied by The Ulster Orchestra. The Belfast DJ has spent the last number of months working with local DJs and producers to create a new collection of music, which will be performed by the orchestra.

The festival is not just limited with DJs playing to late night crowds. On Sunday the Long Tower Community Centre will host an event for young children and their guardians which will celebrate electronic music for all ages.

All access tickets for the festival are £55 and available here. People will also be able to pay into individual gigs throughout the week.