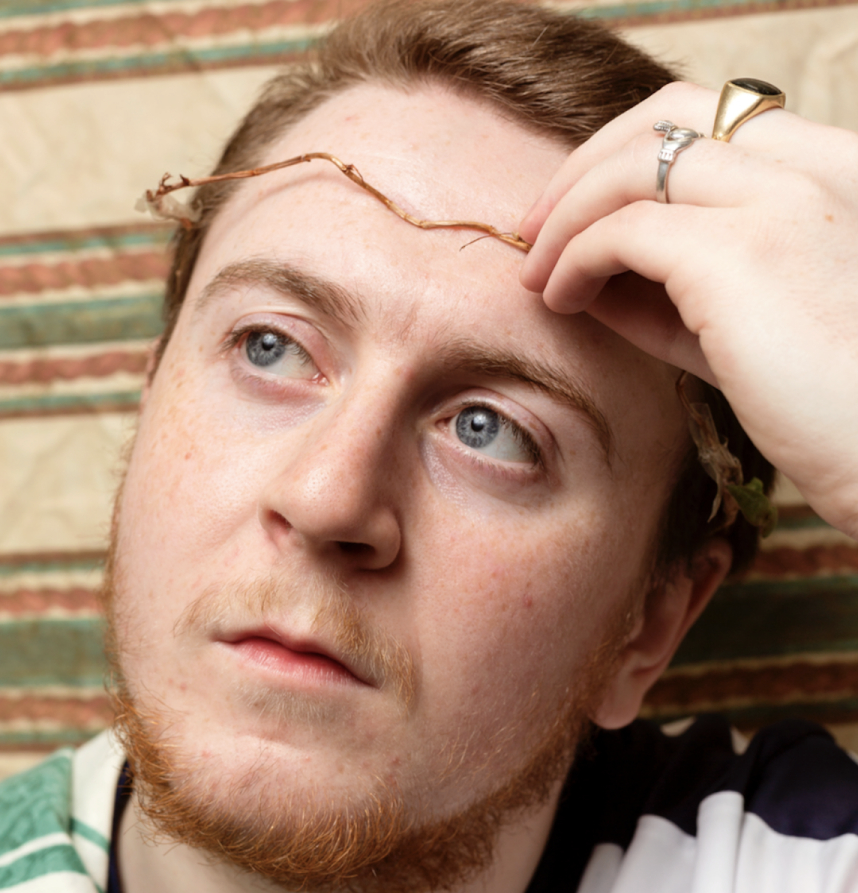 Dublin MC Fynch has been a busy man of late.

On top of that, we’ve also been gifted a new single ‘Saipan‘. Today on the site we’re premiering the video for the track.

The video, part news broadcast and part autobiography, plays upon the Irish football team’s dilemma in Saipan during the 2002 World Cup – ultimately culminating in Roy Keans falling out with the entire establishment.

It’s a low budget shoot, but full of creativity and a few laughs for good measure.

The visuals are in fitting with the themes which the lyrics on ‘Saipan’ present. Meehan says the memory of that World Cup felt like an apt parallel – “This track showcases an internal strife that I feel whenever I make a tune. There’s a desire to be proud and showcase it for everyone, but maybe it’s myself, or an inherent Irishness in me, but I feel as though I’m a sinner if I even dare to be proud of what I create. That split’s huge, in a personal way, like my own Civil War, my own 2002 World Cup campaign”.

KNEECAP are maestro provocateurs in new video for ‘H.O.O.D.’