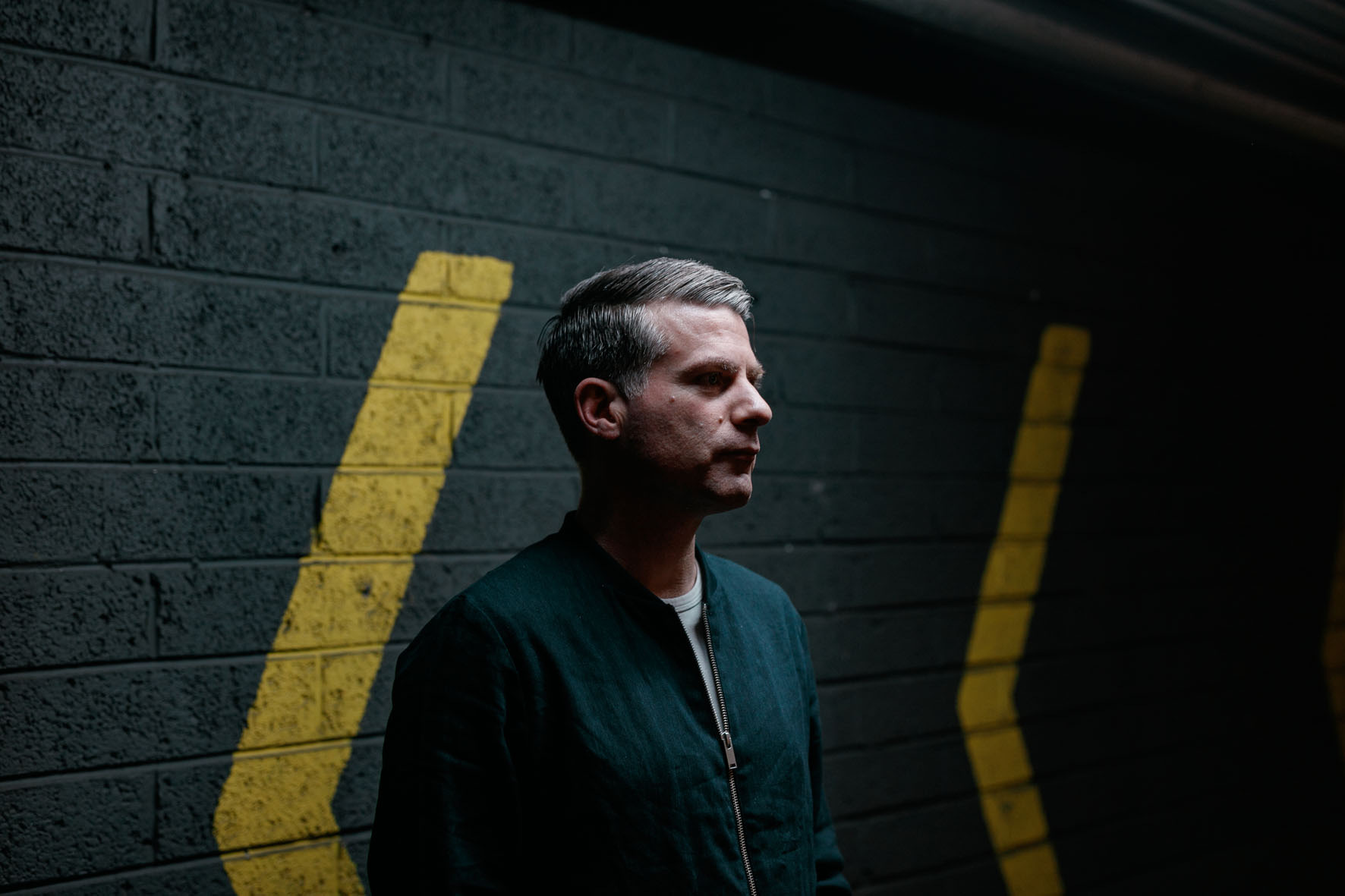 This May 1st marks the show’s 20th anniversary on air and Cian is marking the milestone with two special programmes on Wednesday 1st and Thursday 2nd May, as well as a live event in the Róisín Dubh in Galway on Friday 3rd May.

The shows will feature previously unreleased music including the track ‘Triantáin’ by Dublin duo Mount Alaska (composed especially for the occasion) as well as a vocal track sung in Irish by The Jimmy Cake.

There will also be new music from R. Kitt, Linda Buckley, Deaf Joe, Chequerboard, Tr One, neonfrench and Elma Orkestra, Joseph Shabason, Peter Gordon, Dylan Henner and Ralegh Long and songs in the Irish tongue from Muireann Nic Amhlaoibh and Thatchers of the Acropolis.

The line-up for the birthday special gig in Róisín Dubh in Galway features Mount Alaska, Ships and Anna Mullarkey.