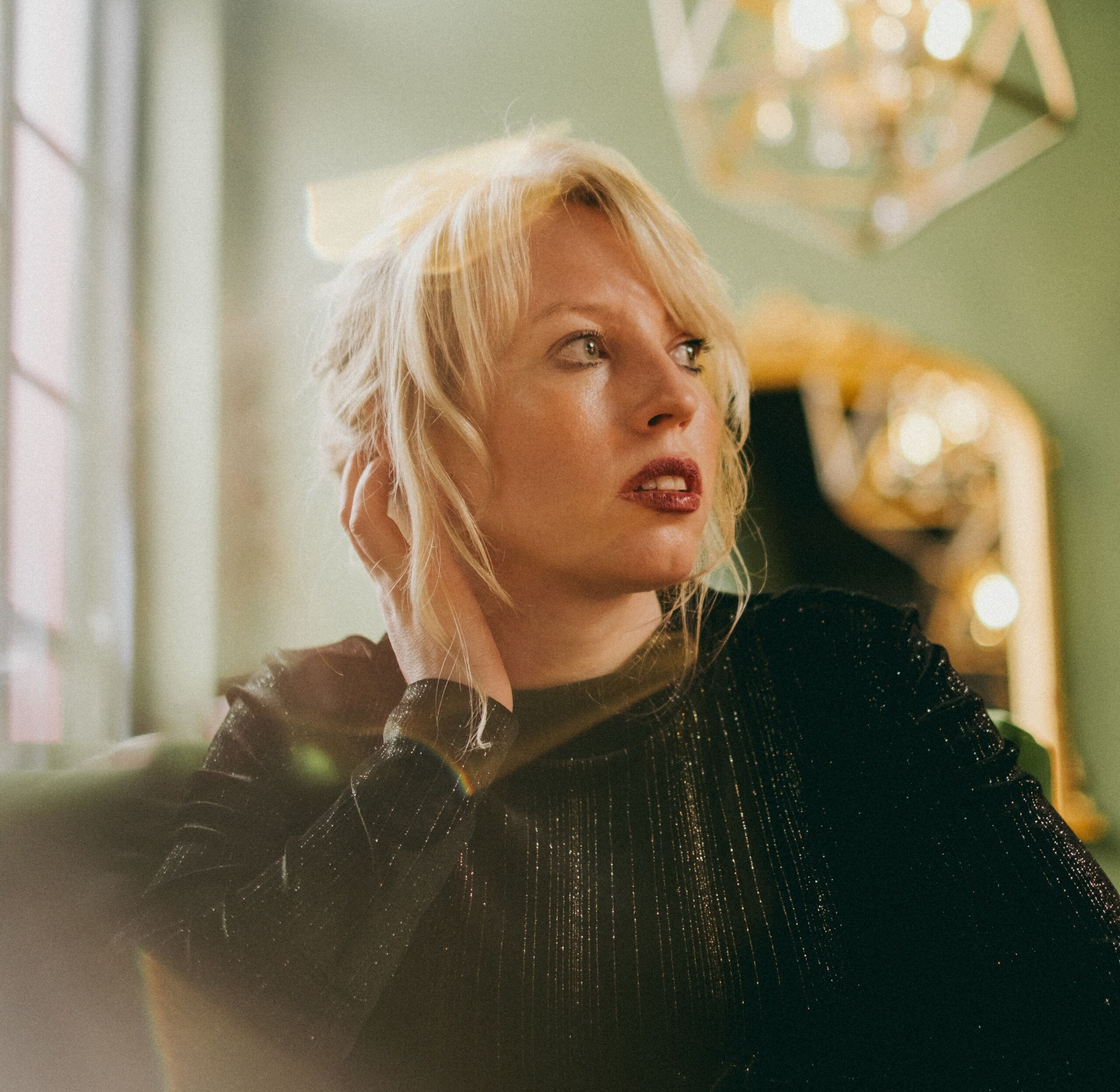 Gráinne Cotter is a Galway based artist with a flair for writing folk songs with a pop sensibility.

Her debut album Tides saw release in 2019 and it introduced Gráinne as a deftly authentic and original new artist with an idiosyncratic sound and an ability to fuse together genres at seemingly opposite ends of the spectrum, such as jazz and folk. Today we’re premiering the first release since that, ‘Shadows‘.

‘Shadows’ houses a real eclectic mix of influences. The track opens with sweeping, reverb drenched harpsichord chords that summon pop undertones before the entrance of acoustic guitar and drums reign it back into folk territory.

Thematically, the song is a ode to the reunification of that which binds us together and finding peace in being solitary, a theme that’s mirrored in the song’s music video.

The video was art-directed by Leon Butler and follows the narrative of a fallen astronaut searching for Gráinne through a dense forest (the space suit he dons is the same as the one used in Bowie’s music video for ‘Blackstar‘). It’s a stunning piece of visual work that concludes with the astronaut spiralling with a firework orb in hand, sending out a signal to those overhead.

“I was struck in my conversations with Gráinne by the themes of togetherness and separation. The emotional distance between two people even in close physical proximity to one another.”

Coinciding with the release of ‘Shadows’ is the announcement of an Irish tour kicking off in April.

Thursday 16 May – The Commercial, Limerick

Wednesday 22 May – The Grand Social, Dublin

PowPig and Junior Brother put out a split cassette/digital release