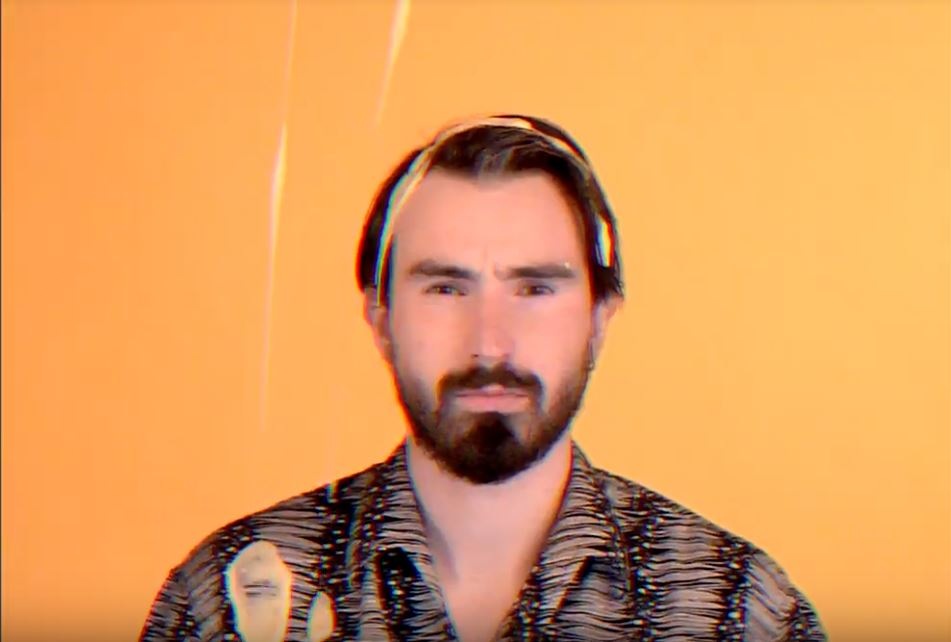 Shearwood is previously of indie groups like Third Smoke and The Curtain Thieves. Judging by the music and aesthetic of debut single ‘Helium’, Hunting Hall looks to move further left of field than the typical indie sound.

‘Helium’ is understated and charismatic. There’s a warmth about the song, manifest most in the warmth of the bass line and the woozy nostalgia of Shearwood’s chorus refrain.

The video features shots of ketchup on popcorn and a pastel colour palette straight out of 80s workout videos. It’s an odd sort of mismatch, mirrored by Shearwood’s nigh-melancholy lyricism atop the sweet pop melody of the tune.

Despite this, ‘Helium’ does more than enough both as a song and video to peak our interested in the Hunting Hall project going forward.