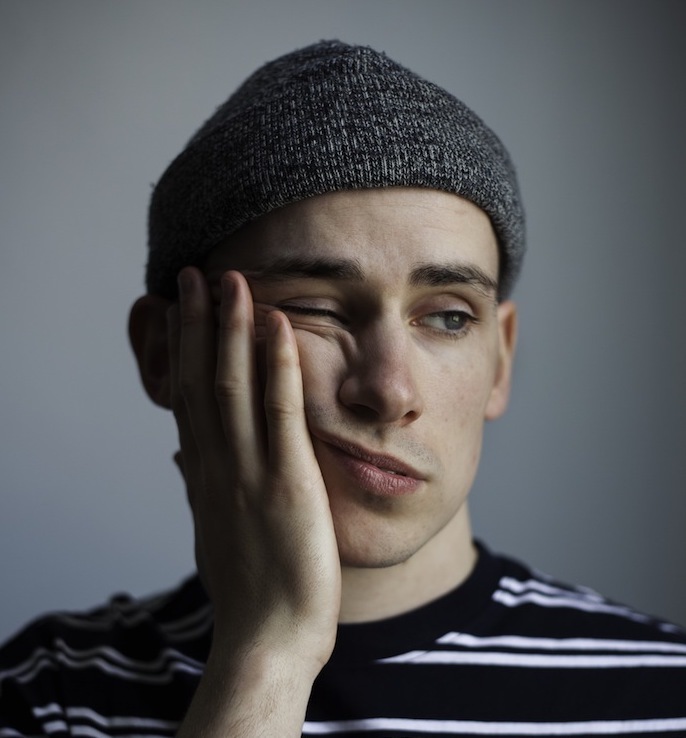 We have been drip fed some information about the event so far. The short list for the prestigious Album of the Year award was announced two weeks ago here, and now they have just announced nine out of ten acts set to perform on the night. All of the Album of the Year nominees are performing except for Rejie Snow.

The line up so far is:

The Irish Album of the Year award is chosen from a shortlist of ten albums by a panel of twelve Irish music media professionals and industry experts.