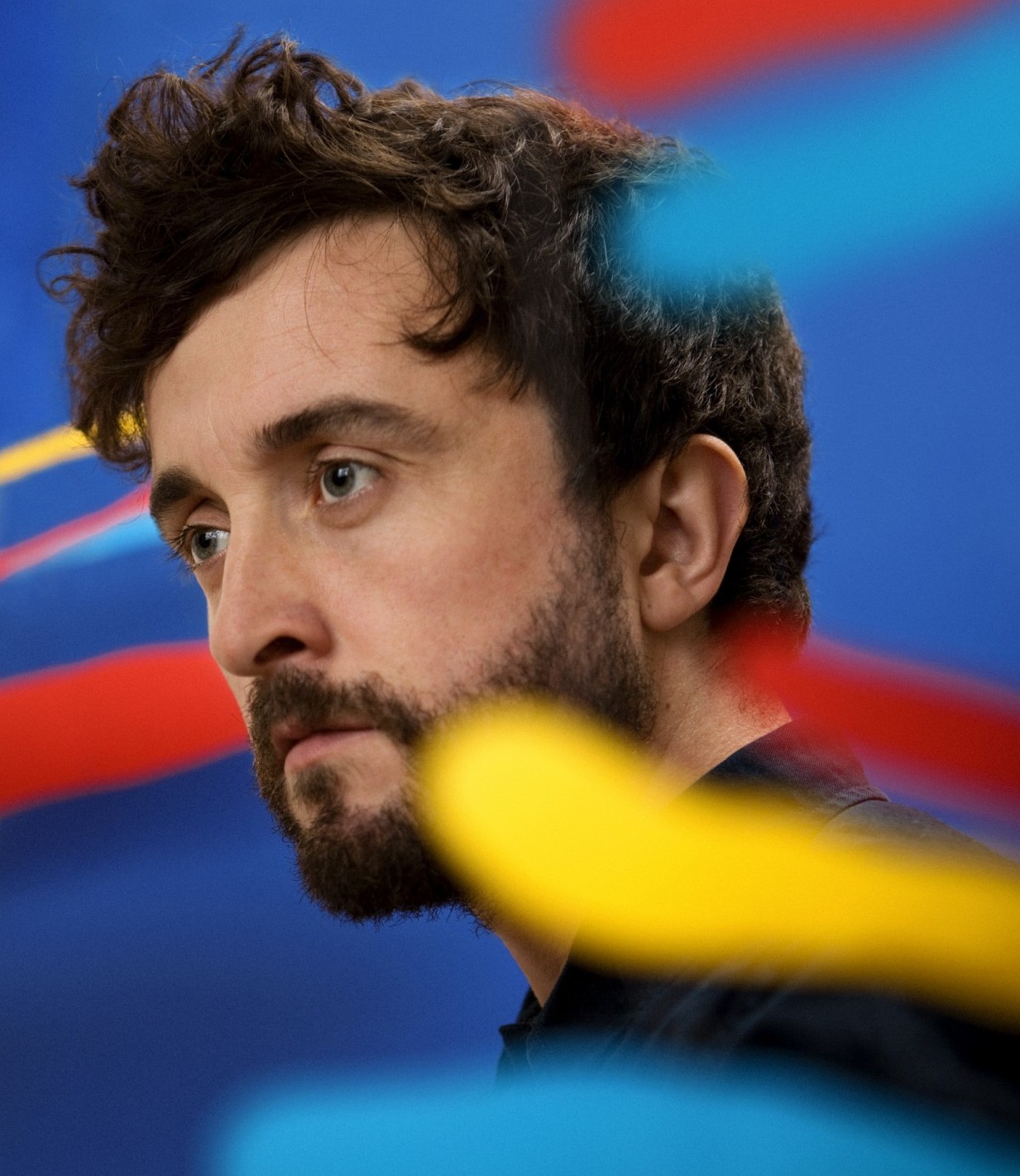 Richie Egan and his band will return to releasing Jape records in January 2015 with the release of his fifth album This Chemical Sea, the followup to 2012 Choice Music Prize-winning album Ocean of Frequency.

Since that time, Egan has moved his life to Malmo, Sweden where he has been living since 2012, recording and writing new music of various styles. For the new Jape album which was recorded with Egan and his bandmate Glenn Keating, the bass guitar was more central to the writing process, a result which can be heard on ‘The Hearts Desire’, the first track from the album which was spurred on by the bassline.

The song does what the Jape project does best for me: mix live band instrumentation with electronic sounds in a cohesive way that results in a singular sound. ‘The Heart’s Desire’ walks that line in a fine manner with bubbling synths, a shuffling beat and a chorus that makes the best use of an often-used Scandinavian trope, big piano chords underpinning the vocals by both Egan and Keating. The single is released on November 3rd through Faction.

As for the album to come, the band are describing it as “the first album which has uniquely, ‘Jape’ sound from start to finish” and thematically, addresses “the place we all live, somewhere between shallowness and depth.”

The album was mixed by David Wrench who has done the same for three of the best records of the year so far: Caribou, FKA Twigs and Jungle.