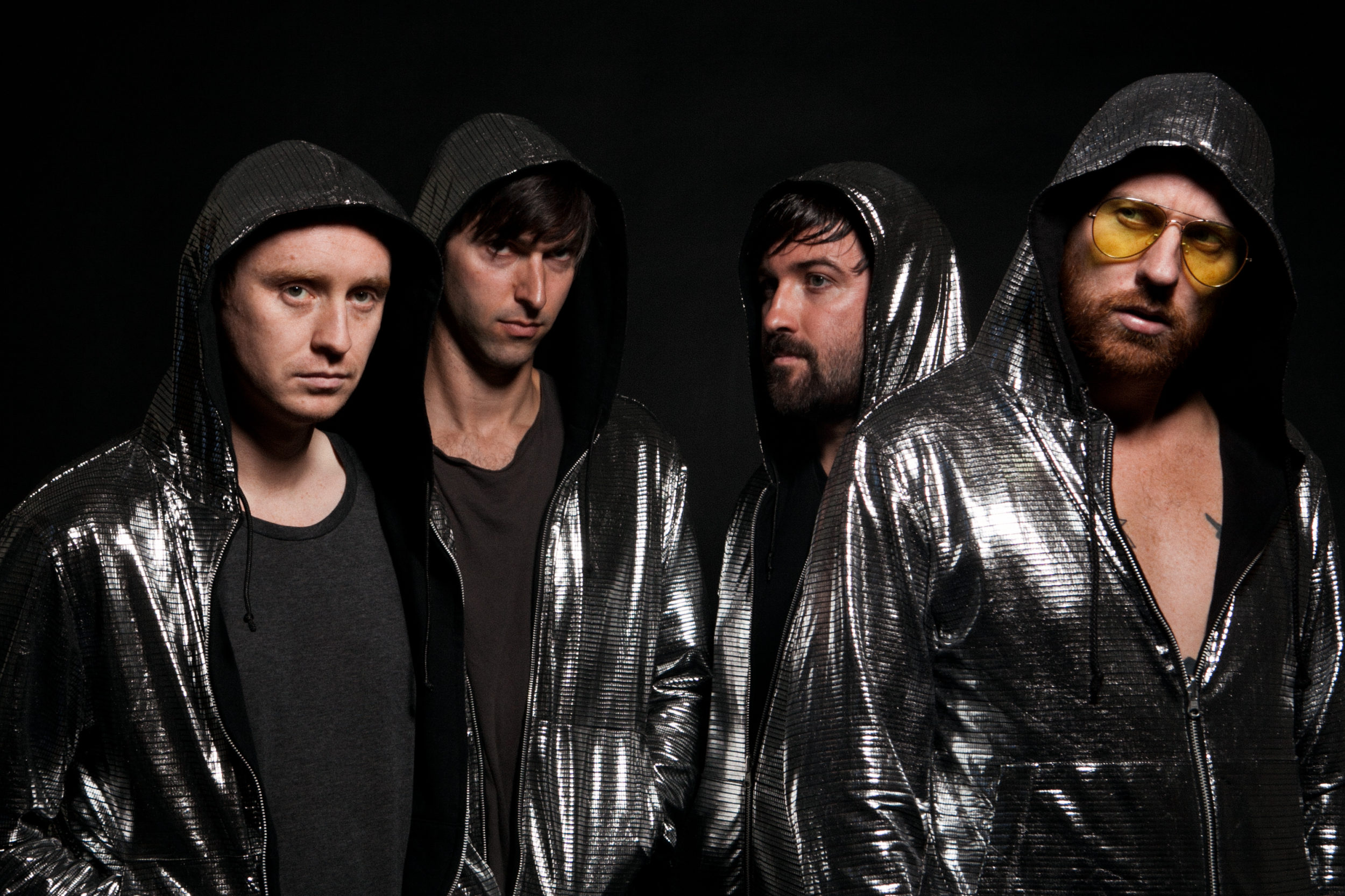 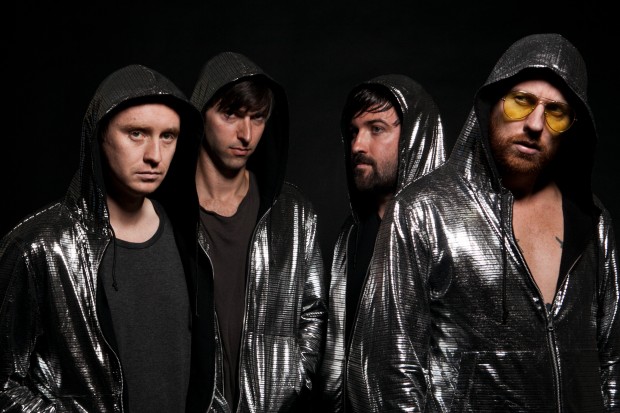 WHAT a year it’s been for Le Galaxie. What a year last year was for Le Galaxie. From Forbidden Fruit to Electric Picnic’s Body And Soul Sunday headline slot to supporting Delorean in London to to last weekend’s 3D oracular spectacular in Meeting House Square, it’s been an upward curve for the band who have worked their asses off since day one.

They don’t skimp on the details whether it’s that Jurassic Park gig curtain-closer, the balloons with lights in them or the neverending supply of glowsticks they’ve secured from some neverending glowstick warehouse. This year’s Le Galaxie schedule only missed one thing – new music.

Last year’s Fade 2 Forever EP was the turning point for their breakthrough helped by the anthemic tracks ‘Love System’, ‘Heat City’ and ‘The Nightcaller’. Well, in-between the live shows, Le Galaxie have been working on their second album. It’s due in January but it would be a shame to go the whole year without a new Le Galaxie song so ‘Lucy Is Here’ is ahem, here to fill the gap.

It’s an electro stomper with a running time of just two minutes really does feel like an amuse-bouche for what to come from Le Galaxie in 2014. It’ll be available on iTunes and Bandcamp for download on September 30th. They have some upcoming Irish and UK gigs listed below.