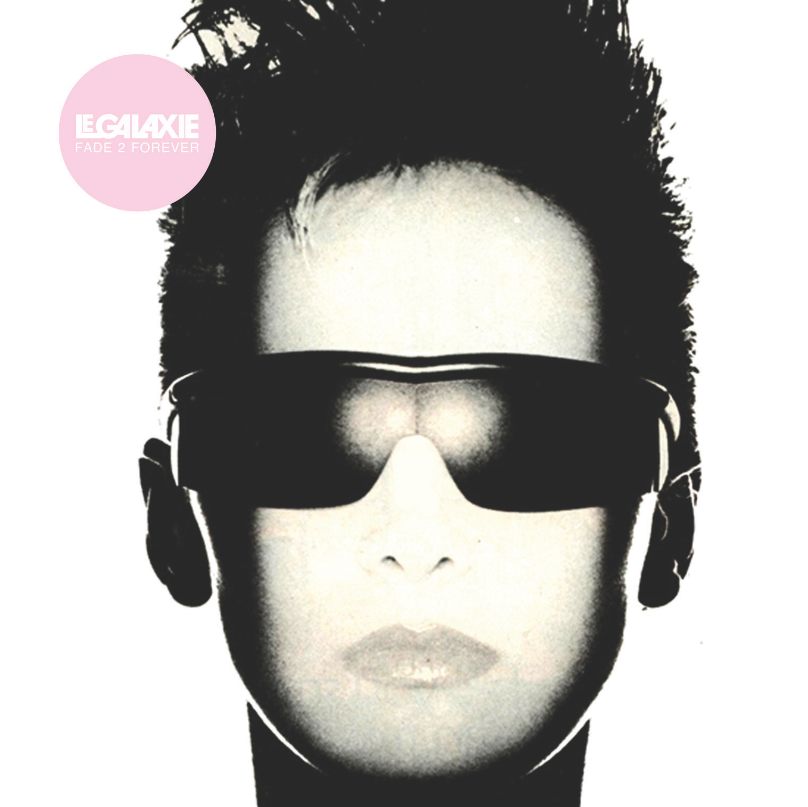 
Oh, how far they’ve come and what a joy it is to watch their progress. The first time I became aware of Le Galaxie they were a band called 66e and they were playing the Boom Boom Room on Dublin’s Parnell Street which was closed down shortly afterwards due to underage boozing or the like. That was around 2006/2007 maybe and that carnation showed some promise but nothing close to what Le Galaxie has come to be – a party-starting late-night live dance music band – one of the only of its kind in Ireland (personally I would like to see this country produce more upbeat live party music for late nights).

Last year’s debut Le Galaxie album Laser Disc Nights 2 (now a free download), was a turning point of sorts in terms of the quality of their recorded material. In the intervening year, the band have laid waste to festival slots such as Electric Picnic. This year’s Forbidden Fruit slot felt like the band cementing their reputation locally as the go-to live dance act.

So it’s not a massive surprise and a huge satisfaction to discover that the band’s last year of live experiences have informed their newest Fade 2 Forever EP. It opens with what I consider to be the band’s best song yet. ‘Love System’ featuring Elaine Mai on vocals is an 1980s’ synth montage dream – an emotional electro jam. ‘Heart 2 Heart’ finds a stomping synth groove and Michael singing gruffly about “crying megabytes”, a stretch too far for most sure but Le Galaxie get away with it. ‘The NightCaller’ you may have heard before, is a live favourite and perhaps the most euphoric song the band have done with Laura Smyth’s soulful vocals recalling all that was positive and heady in ’90s dance music. ‘Heat City’ reaches further back into the past with a central synth melody that recalls the best of Kraftwerk, always a good thing, while ‘Gotta Go’ gives the EP a Chromatics-esque denouement. It’s a strong collection of songs and is a well-timed one, that arrives on that wave of much-praised live performances. Now, Le Galaxie have a neon-dripping EP that more closely reflects their sweaty give-all live show.

Listen to the EP right here:

Fade Forever is available on 10″ white vinyl and download on the Delphi label and gets its launch is this Saturday with support from Sleep Thieves, Nanu Nanu, Adultrock and Ships.

William Fakanamé, a member of Le Galaxie under another name, has remixed Sleep Thieves’ ‘Oceans’ from their Islands EP too.