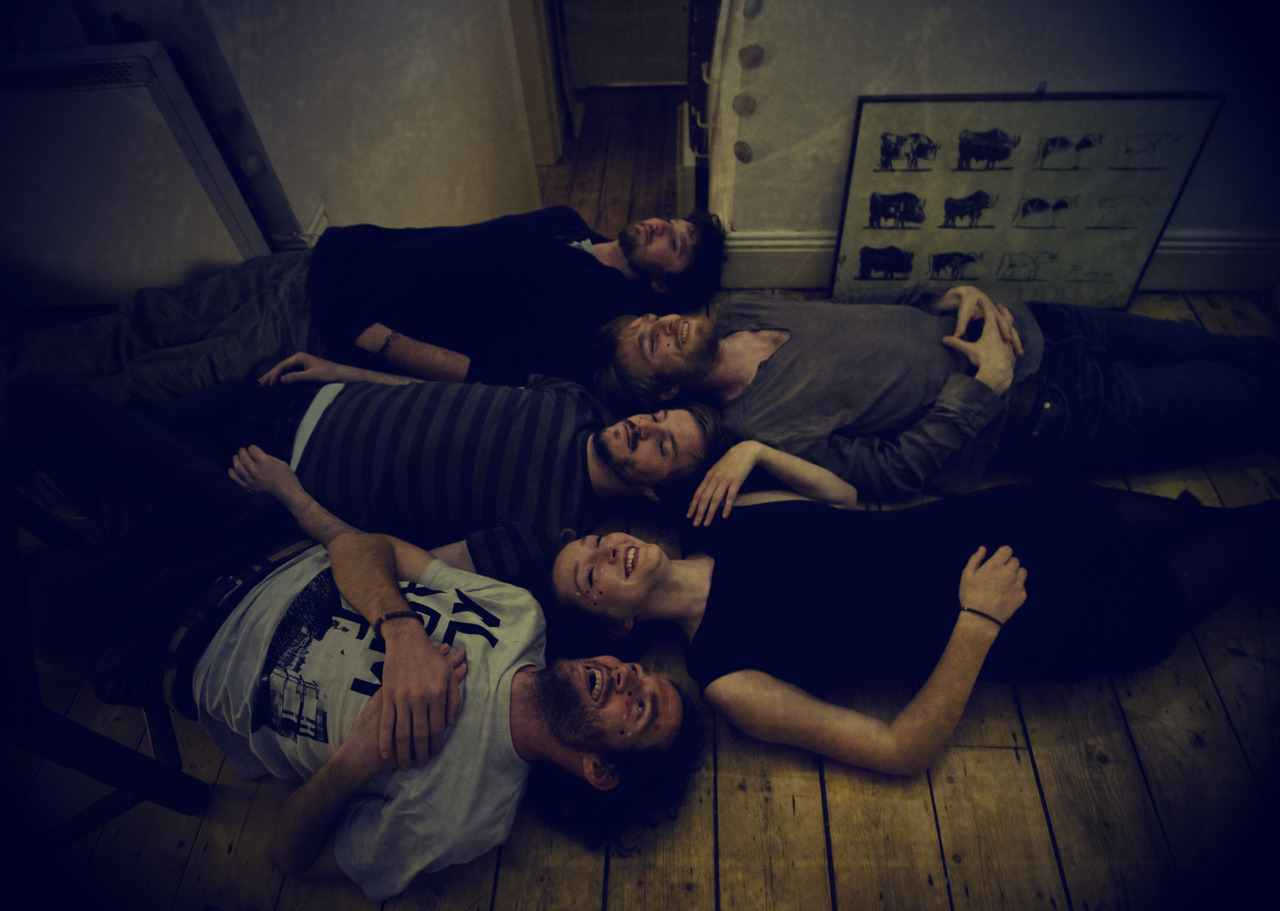 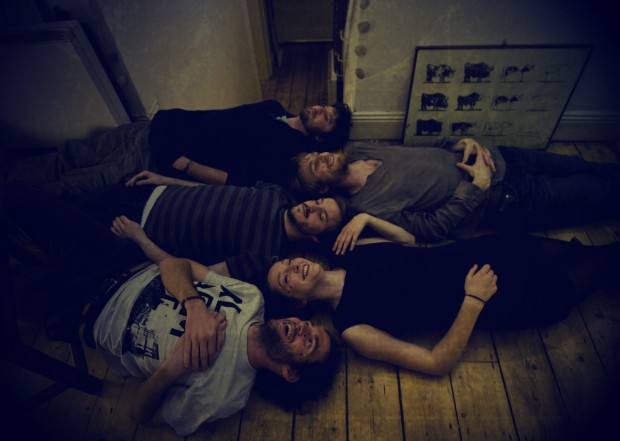 Come On Live Long’s Mender EP was impressive in its sure identity in for a second EP release. On the evidence of ‘Little Ones’ that identity has got a lot more obvious for the first album, and the band have got better on the back of some great live gigs. The song is obviously at a higher level of the production chain (recorded by Gavin Glass and produced/mixed by Conor Gaffney of Nouveaunoise) and really sounds very little like the older material. The first thing apparent are Louise Gaffney’s lush tones leading the track with a direct vocal over James Blake-style piano chords until Robert Ardiff takes over while the band amp up the song with a big sweeping crescendo.

‘Little Ones’ is taken from the band’s debut album Everything Fall out in Spring but the song will be available to buy from next Monday.

Album of the week: I Am The Cosmos – Monochrome