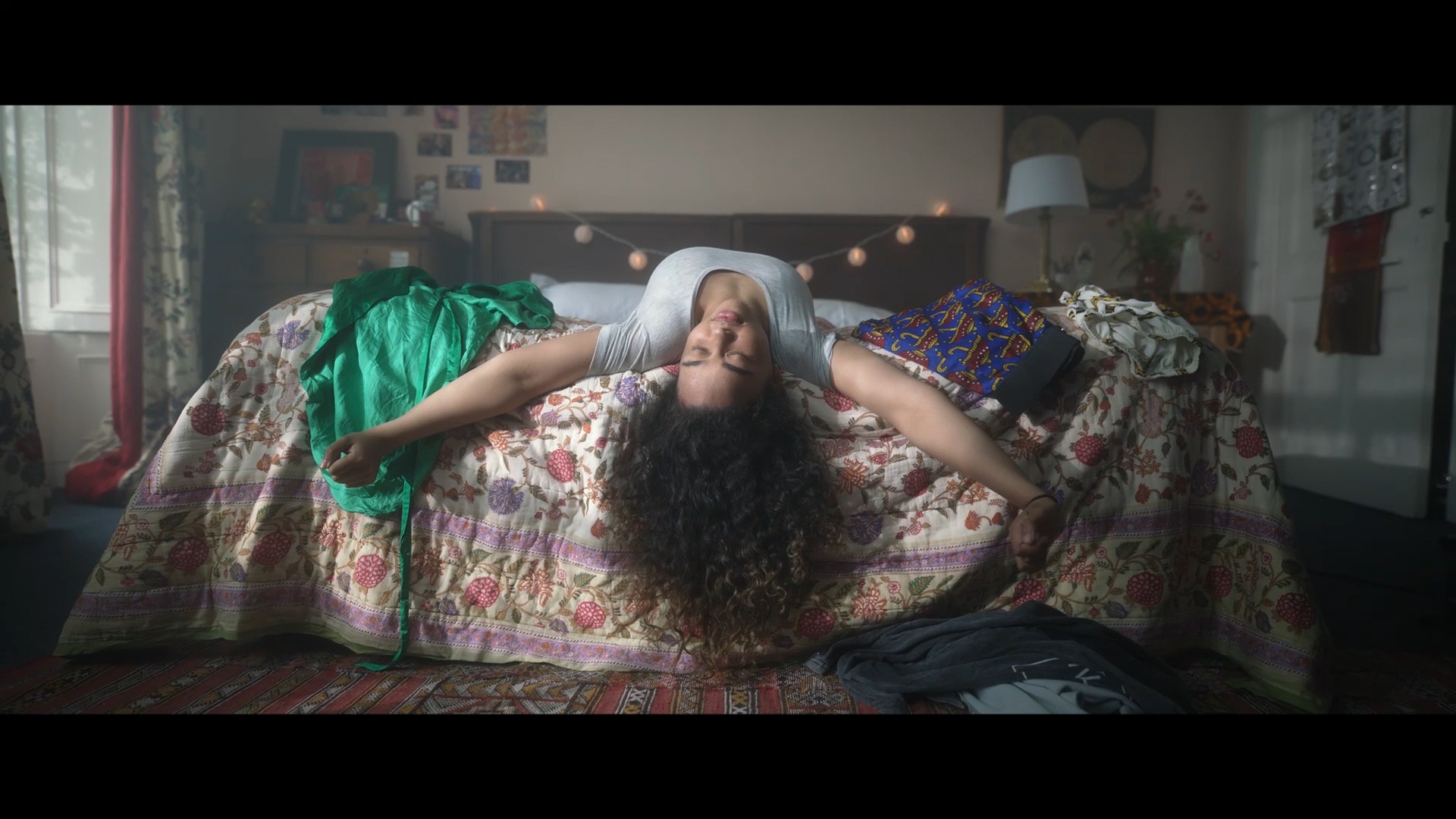 ‘Summer Of Love’, released in July, marked Loah & Bantum’s second collaboration of 2019 together – following the success of ‘April Brave‘.

The track, a straight-up nu-disco jam, has now got its own music video premiering on the site today.

The video, which comes out of Algorithm studios, is directed by Janna Kemperman.

The narrative details a fledgeling summer romance, but also the search for self-identity. These themes were the creative genesis of the shoot and eventual finished product.

Kemperman explains “The video was inspired by a conversation that Loah and Janna, the director, had about being from two different cultures and the impact that has on you as a young person. We wanted to explore the search for identity. As we grow up there are so many influences that surround us and sometimes it’s hard to know what you identify with. We wanted to play with the idea of trying on different looks and identities in order to build your own and by finding yourself also finding love.”

Sun, sunshine & romance – a tale as old as time.