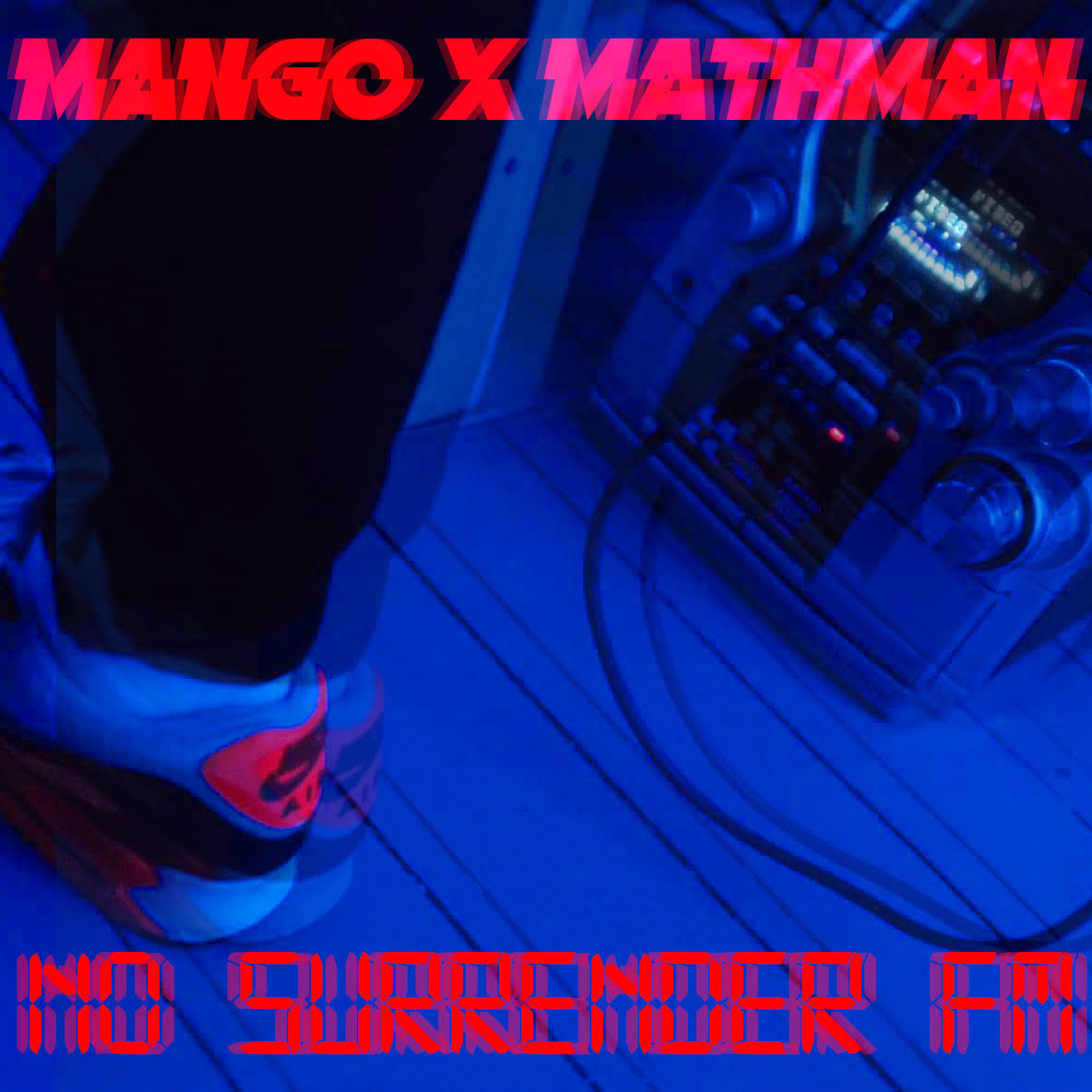 
Mango X Mathman’s first track of the year is here with ‘No Surrender F.M.’.

The duo have been hard at work as of late finishing up their debut album,Casual Work, due out later this year.

‘No Surrender F.M.’ isn’t an album cut, but it’s a banger all the same.

As always, Mathman’s production brings out the very best of grime and underground beats. It’s hard to deny that Mango must be among most hype MCs and frontmen in the country, full of energy and passion.

Here’s what the duo had to say about the track.

“As our club scene and nightlife takes a hammering from archaic licensing laws and a new wave of capitalism -‘No Surrender F.M.’ is our homage to pirate radio and the times we grew up in the underground club scene in Ireland. A mix between 2 Step, Garage & Grime. A journey shared by so many people who have lived their lives through clubs, club music and illegal pirate radio stations in Dublin, Ireland and across the world. It’s energetic, bass heavy and equally genuine as it is tongue in cheek. This is authentically the sound of our city, our raves, our after parties and our people.”

The chipper phone in alone is golden. We’re dead excited to hear what Casual Work is like.

In the meantime, if you wanna support the lads. You can vote for their performance of ‘Lord Here Us’ to win the Choice song of the year award here.