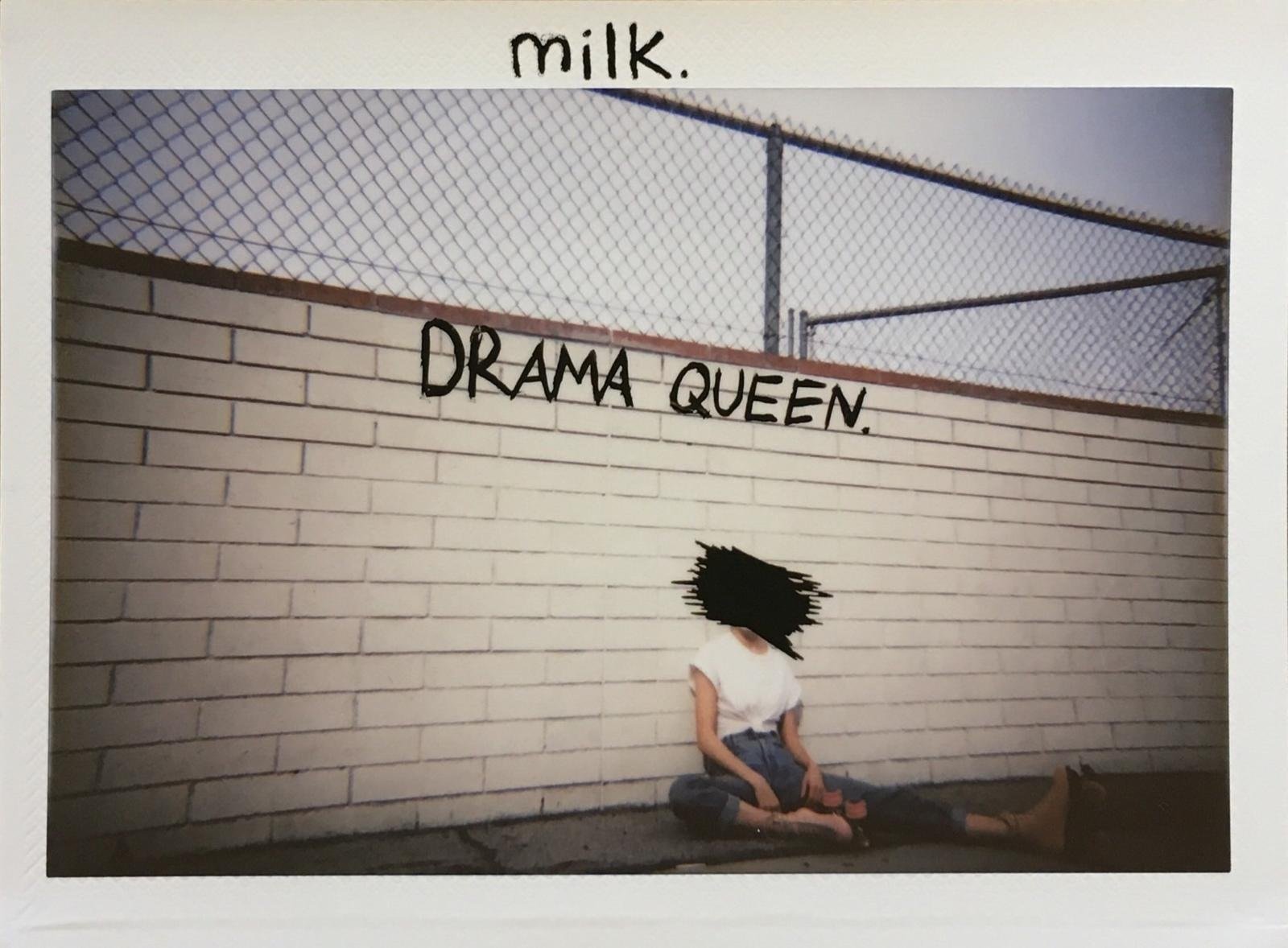 Milk. are Mark McKenna, Conor Gorman, Morgan Wilson and Conor King, a new alt-pop four piece from Dublin. You might recognise frontman Mark from Sing Street and the new YouTube series Wayne (he was also formerly in the band The Girl Talk).

Their debut single ‘Drama Queen’ sees official release this Friday and we’re excited to give you a first listen to it here.

It’s clear from the get go that there are sure The 1975 influences with bright guitar tones and riffs over programmed drum loops, and McKenna even sounds a little like Mattie Healy in his diction and delivery at times.

The track was produced by Adam Redmond of Search Party Animal and Flaked Studios: coruscating guitars and a tight, punchy groove are framed by pop synth soundscapes and choppy samples – sonically, its the ultimate feel good track. There’s also some definite traces of The Japanese House there in the electro-undertones in the bridge.

Thematically, the track is centred around a house party hosted by an ex-lover and the discomfort, friction and other good things that accompany that reunion. This narrative is totally contrasted by the sunny guitar tones and bright melodies that prevail throughout the song.

More of this please.