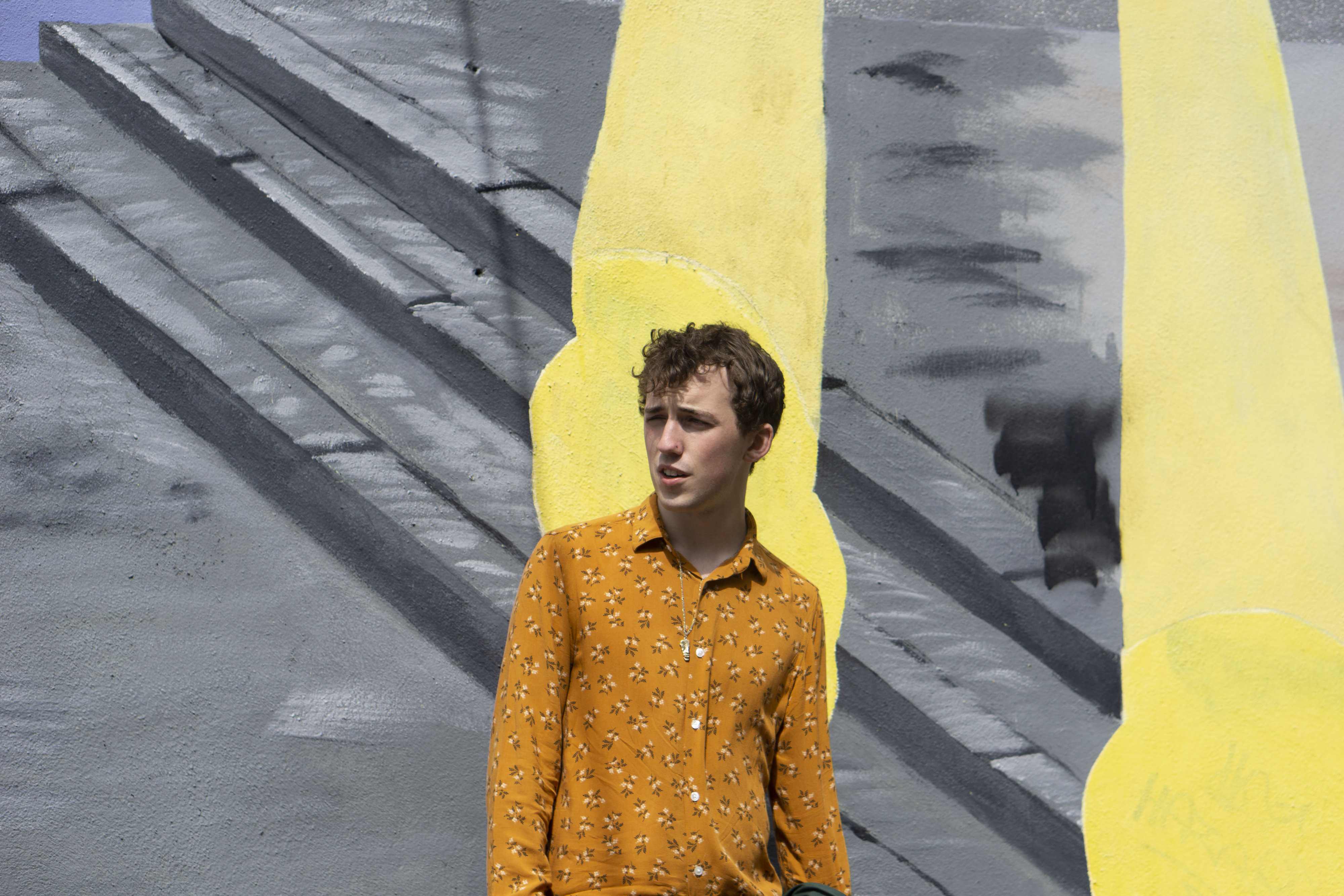 Premiere: Dublin band Milk. detail an acrimonious reunion in ‘Drama Queen’ & the influence of The 1975

As the clock ticks down to the fifth annual Quarter Block Party festival this weekend , Corkonian singer/producer Matt Corrigan, much-lauded here and in other parts of Irish music media for his work as Ghostking is Dead, is readying himself for one of his biggest hometown gigs to date, playing alongside Extravision and Post-Punk Podge & the Technohippies at a special gig at Coughlan’s on Douglas Street.

Fitting, then, that a festival that encourages artistic interaction with the city around us should serve as a provocation for the video for ‘Hollow’, taken from last year’s Doubt EP, casting the city by the Lee in both the cold light of a winter morning, and the warm murk of its side-streets. Familiar Leeside locations are explored and cast in sepia-tone glory by editor Josh McCarthy, including the beloved Shakey Bridge, and the nearby Sunday’s Well, an enduring testament to the old city’s charm.

The success of ‘Doubt’ in year-end lists has apparently also given his friends HAUSU Records collaborators something to consider regarding its themes of reinvention, as its companion remix piece, ‘Redoubt’, drops this Friday across all streaming services.

Pop wunderkind Automatic Blue reprises his partnership with rapper Pat Lagoon on a spacey, yet austere take on the single above; Actualacid takes his cousin’s tune ‘Burn Out’ right through the wringer of bass and their common ground of psychedelia; while Waterford man Evan Miles stretches Corrigan’s ‘Tokyo’ out across a dancey, yet introspective seven-minute journey. Corrigan also gets in on the fun, re-editing his own work in a take on ‘How Did I Get Here?’.

While it’s available to pre-save in your streaming app of choice, you can also get the premiere listen right in this parish, streaming in the widget below.

Ghostking is Dead plays this Saturday night at Coughlan’s on Douglas Street, Cork, as part of Quarter Block Party, alongside Post-Punk Podge and Extravision. Tickets are on sale now, while admission is also part of the festival’s ticket bundles.

Premiere: Dublin band Milk. detail an acrimonious reunion in ‘Drama Queen’ & the influence of The 1975