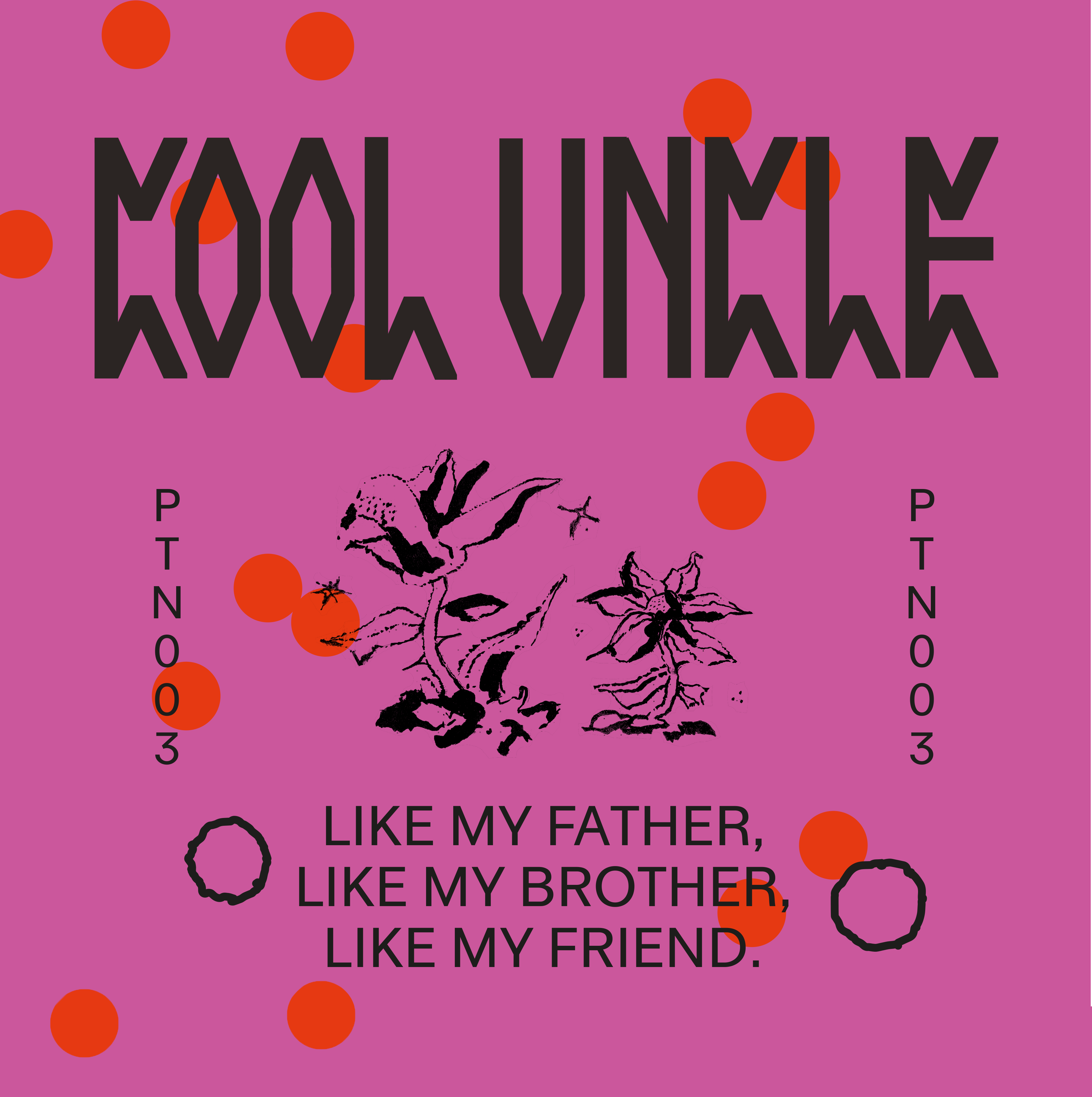 Lyra returns with an uplifting tribute to her ‘Mother’

We wanted to share a super cool discovery with you.

Premiering on the site today is ‘Oooo’ by Irish producer Cool Uncle. The release comes out under Irish indie dance label Patrúin.

‘Oooo’ is taken from a three-track EP due to be released via Patrúin on September 10th. We immediately took a shine to this one. A down-tempo, sharp dance cut.

There’s something beautiful in its clunky drum loops and thick synth bass runs. A stiffness that adds rather than jars. Throw in some crisp hi-hats and a sturdy sense of progression throughout and you’ve got yourself an eye-catching tune.

It’s the kind of futurist sound we love, a different take on a familiar sound.

Keep your eyes and ears peeled for the full EP release on the 10th. Physical purchases, on sale through the Bandcamp page, will include a t-shirt and download codes.

The EP artwork is by Mel Keane.

Lyra returns with an uplifting tribute to her ‘Mother’