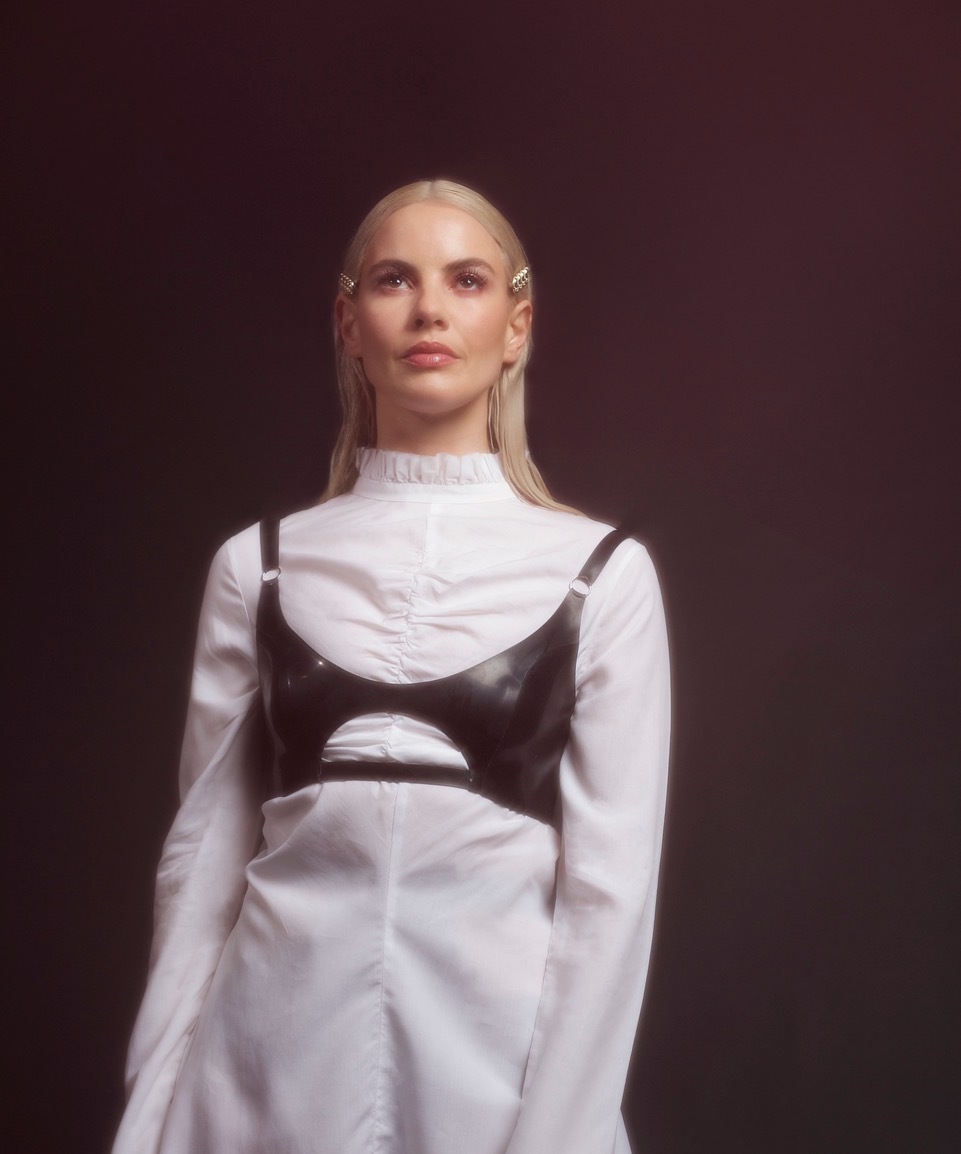 The Cork singer-songwriter and musician Lyra today followed up ‘Never Let Go’ and ‘Falling’ with her third single of the year.

‘Mother’ is an uplifting track that pays tribute to her mam’s words of encouragement “to forget your insecurities and rise above the haters”.

“The song is about growing up and wrestling with who I was – something I think we all go through at one point or another in this crazy thing called life! Growing up I was teased about my appearance quite a bit and then, as I began to sing, also my voice. It definitely got me down – especially about the singing because I felt like I’d found my passion but was ashamed of doing it.

“My mum always told me to rise above it all, accept myself as I was, to be proud of that and enjoy life. That advice often felt hard to follow but she never stopped reminding me. You know that feeling when you’re singing in the shower, the car, in a club or wherever – and you just absolutely GO FOR IT- no matter what comes out – god I LOVE that feeling. So carefree and liberating – SO FEEL GOOD! That’s what I feel when I sing – just completely free. I’m so lucky she encouraged me to do that with everything in life – stop worrying constantly, be myself and GO FOR IT! It’s not always easy – I still have insecurities and worry about all sorts of things – who doesn’t – but this song’s a reminder to pick your ass up, give it a big old shake to get the dust off & go hell for leather with anything and everything you want to do – and always remember to encourage others to do the exact same!”

The song was written with Phil Cook (who has worked with Birdy and Ellie Goulding) in a day and has already been picked up for sync by Virgin Media for a new Irish media campaign. That adds to recent placements in Hulu’s Four Weddings and a Funeral by Mindy Kaling who featured LYRA’s cover of ‘I Only Want To Be With You’ on the soundtrack.