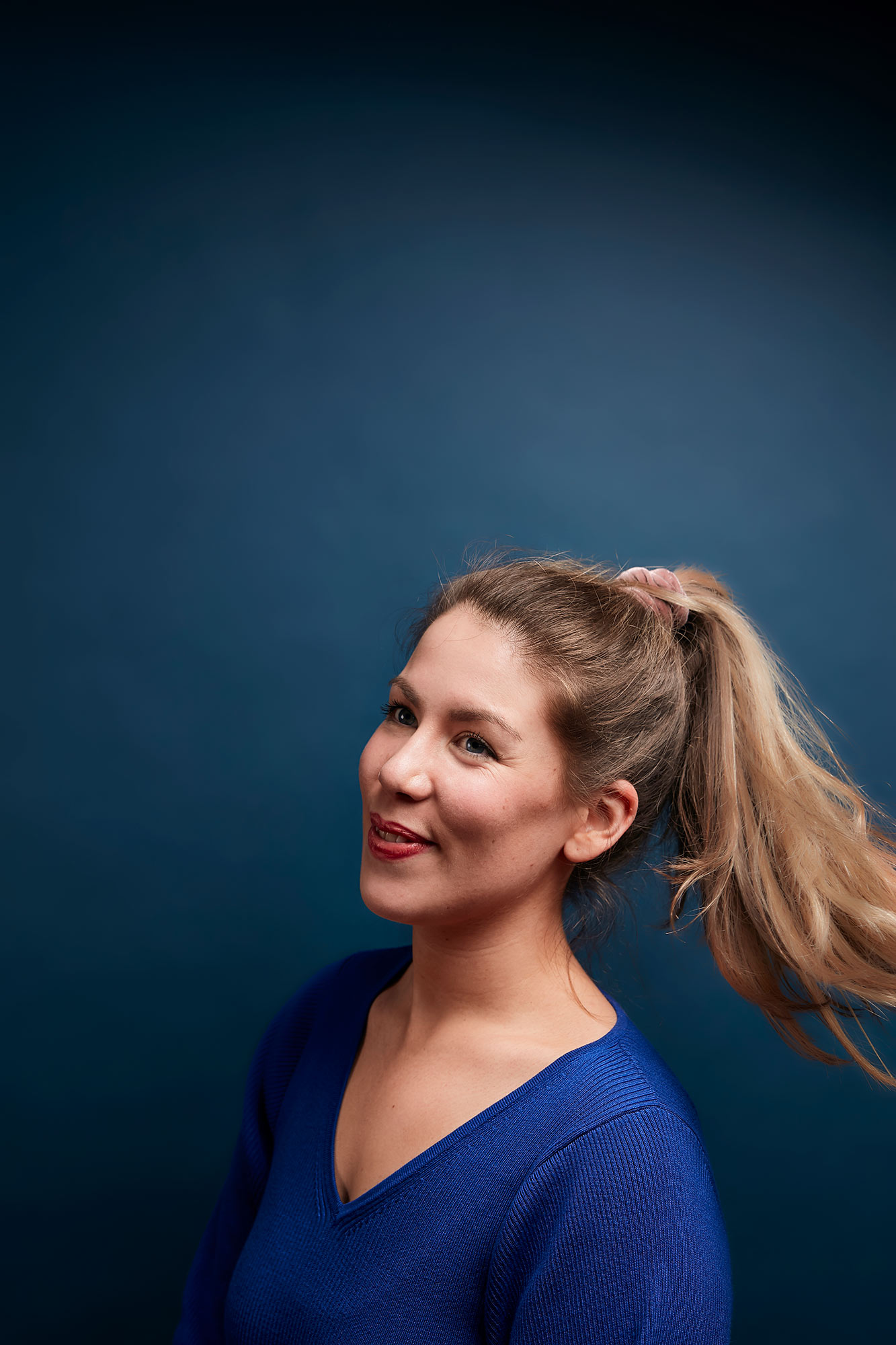 We are big fans of Galway singer-songwriter Niamh Regan and her debut album Hemet which we premiered here last year, which went on to receive much critical and fan praise including nominations for the Choice Music Prize and the RTÉ Folk Awards, and appearances on Other Voices, and a broadcasted collaboration with David Kitt and the RTÉ Concert Orchestra.

Regan’s newest song ‘Happy Again’ will get a TV outing with RTÉ One’s The Heart of Saturday Night this Saturday evening at 9.55pm alongside Villagers, Soda Blonde, Seamus and Caoimhe Uí Fhlartha and Bill Whelan.

Nialler9 has the first listen of the song before it is released tomorrow. It is the first track from In The Meantime EP, to be released in October.

‘Happy Again’ is typical of Niamh’s songcraft in its lushly Laurel Canyon-esque arrangement, that holds a sentiment of a quiet confidence and resolve.

“This was the first song I wrote after releasing Hemet, and it was in the middle of lockdown. It’s roughly about the work you do to turn things around or feel better again. And I suppose this kind of work can go unrecognised and feel quite isolating. So, this song was an opportunity for me to acknowledge this process in all its glory.

The whole production of this song felt very natural and easy with the band and my producer Alex Borwick that it almost felt cathartic in the studio as it came together. It’s a simple song but I’m really proud of it and feel very happy to have the chance to share it with you now.”

Pre-save the track on Spotify.