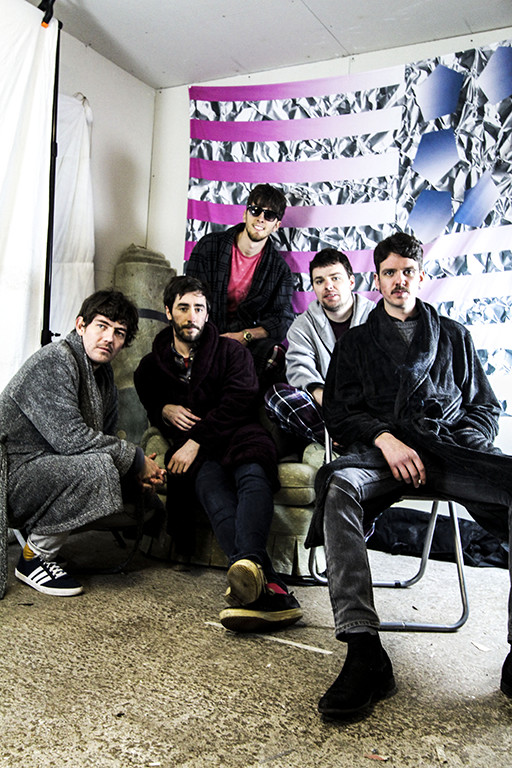 The Specials for Dublin date

O Emperor may be calling it a day shortly after the release of their upcoming LP Jason, but the group are damn sure leaving on a high.

The Waterford natives new material is the best the band have ever put their minds to. We’re absolutely thrilled to be offering an exclusive stream of Jason on the site today.

Just the thing to help clear your head on a bank holiday Monday. Sleek, well-crafted garage rock at its very finest. Jason oozes charisma and charm from beginning to end.

Do yourself a favour and get it into your ears right now.

Jason is released on November 2nd. You can pre-order the vinyl now from the group’s Bandcamp page.

The band will be doing a brief album tour. You can catch them on November 3rd in the Grand Social, the 16th of November in Dali, Cork and on the 23rd of November in Project, Waterford.

Premiere: Drift into a dreamstate with Dreaming Of Jupiter’s Fading EP

Fia Moon finds strength in fluidity in ‘Water Runs Through’