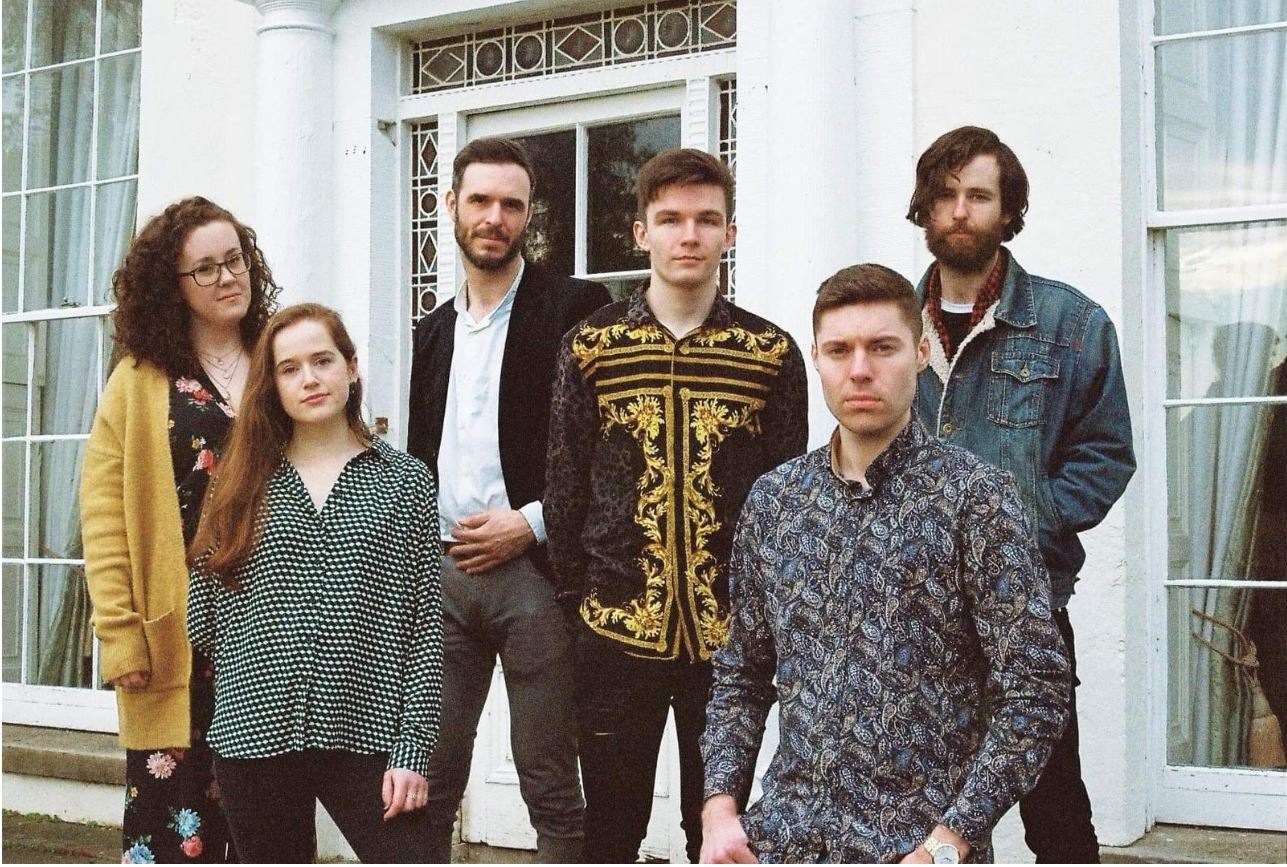 Dundalk indie-folk group Orwells ’84 came to attention earlier this year with the release of their debut single ‘Cailín’.

The song, which mixes aspects of indie, rock and trad is very impressive, boasting a sound far more fully realised than most debuts offer.

Today the video for the single is premiering on the site.

Directed by Tim Shearwood, the video takes place in the gorgeous surrounds of Bellurugan House, Co. Louth. The meaning is well up for interpretation, but it seems to be a commentary on liberty. Leaving aside the barriers between us and the things that tie us down and heading toward personal freedom.

The group have just finished recording their debut EP, which will see release in the months to come. They’re also currently active in gigging locally around the North East of the country, though plans for shows further afield are in the works.

Premiere: Ghostking Is Dead’s ‘Deflector’ is a sleek slacker-pop meditation on being real

Watch: Up Next is the brand new documentary detailing the rise of Irish Hip-Hop