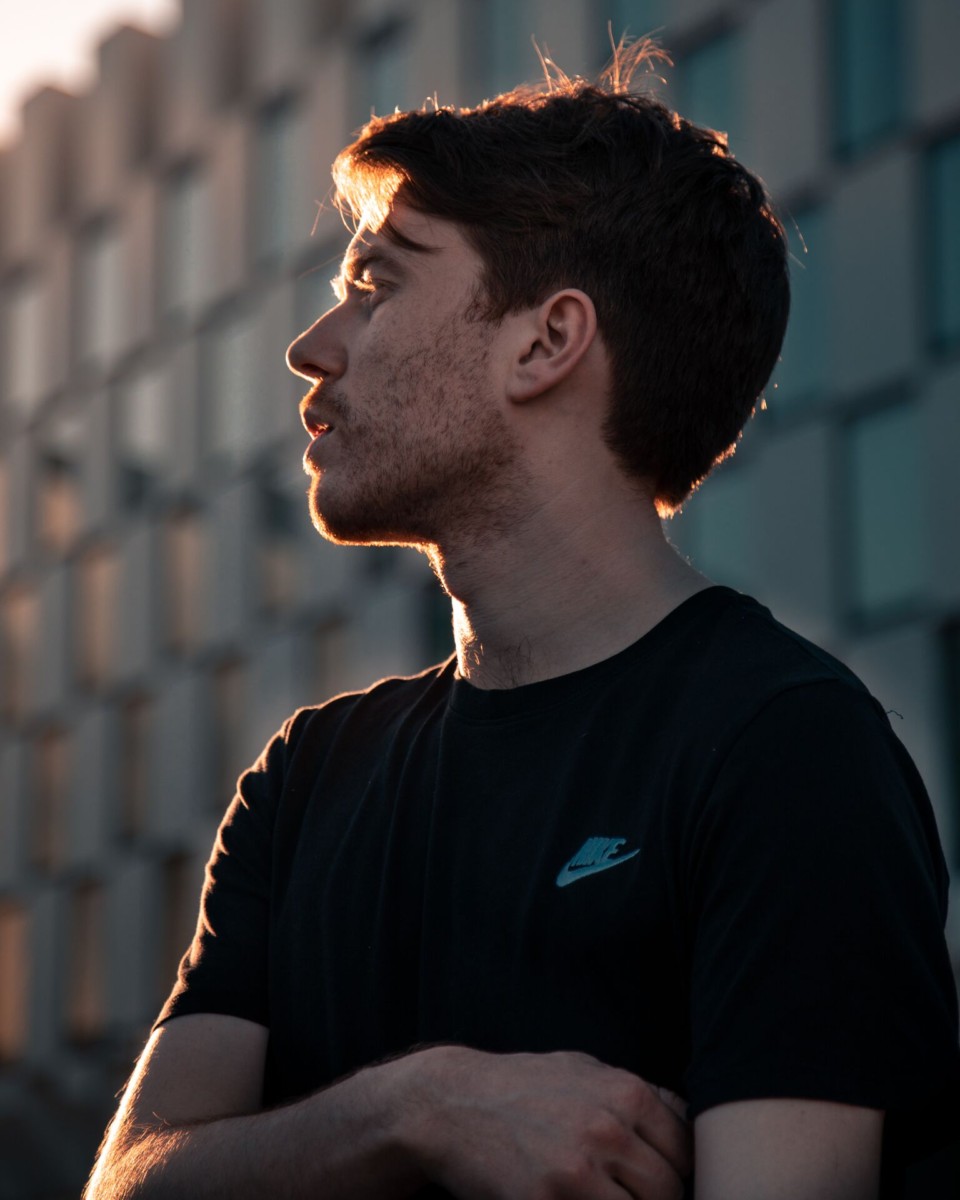 LCD Soundsystem get the remix treatment from Dixon & Lovefingers

In the run-up to the release of his new EP Lines Of Flight, which comes out August 17th, Irish DJ and producer Phare has given us a track from it to premiere.

That track is ‘RRT’, a pulsating house track with a strong emphasis on dreamy synth tones and slow building layers.

Coming in just over 4 and a half minutes long, ‘RRT’ is a highly progressive track which continually attracts the listener with the addition of warm layering and woozy vocal samples.

For those who are aware of the producer and DJs work remixing AE Mak’s ‘I Walk’, a sense of a very distinctive sound is beginning to develop in the work Phare has released so far. With Lines Of Flight set to release this Friday on 045 Recordings, it’ll be very interesting to hear how the producer comes across on a longer form release.

LCD Soundsystem get the remix treatment from Dixon & Lovefingers