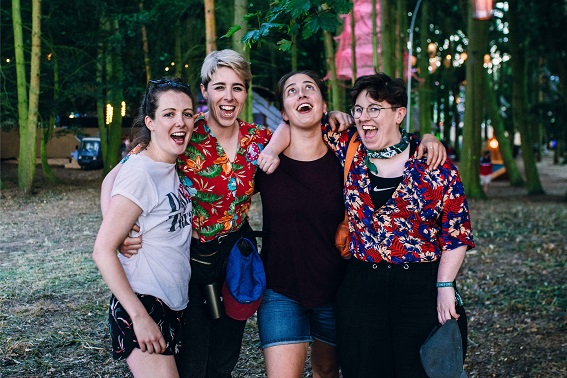 8 gigs and clubs to see in Cork this weekend

Dublin-based alt-rock group Pillow Queens have today announced details of an Irish winter tour and released a brand new music video to go with them. Talk about a sweet deal.

The video is for ‘Puppets’, a single the group released earlier in the year. A clever take on nostalgia and a tip of the hat toward some classic music videos which have influenced pop culture over the years.

The tour will see the group perform across the country throughout October and November, with a HWCH showcase included at the end of September.

The band will play their biggest headline show to date in Whelan’s on November 24th, ticket details to follow shortly.

2018 has been a huge year for the group, who’ve been featured on the site a ton. This tour is a great indicator of just how far they’ve come over the past nine months. Easily one of the country’s most exciting musical prospects. 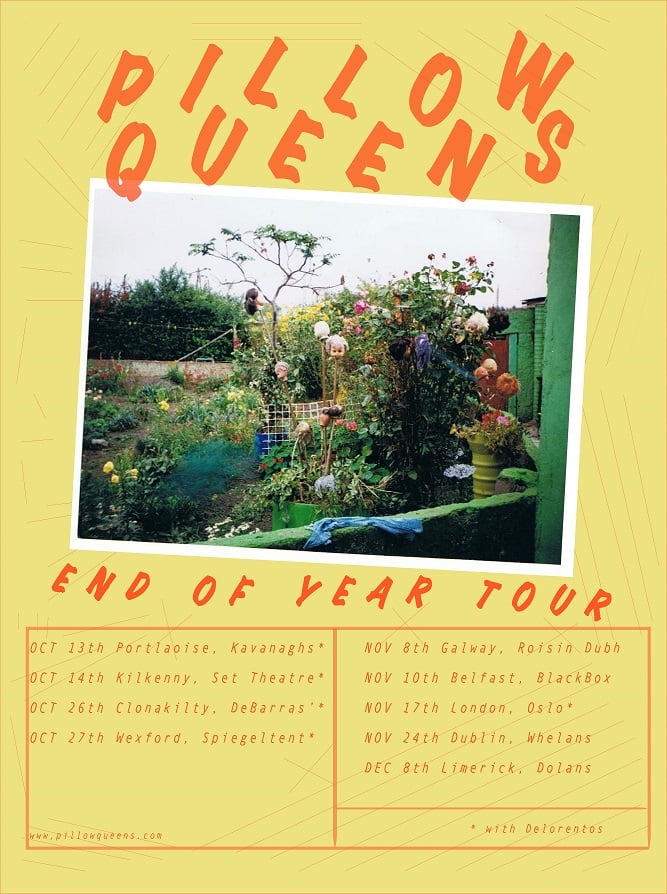