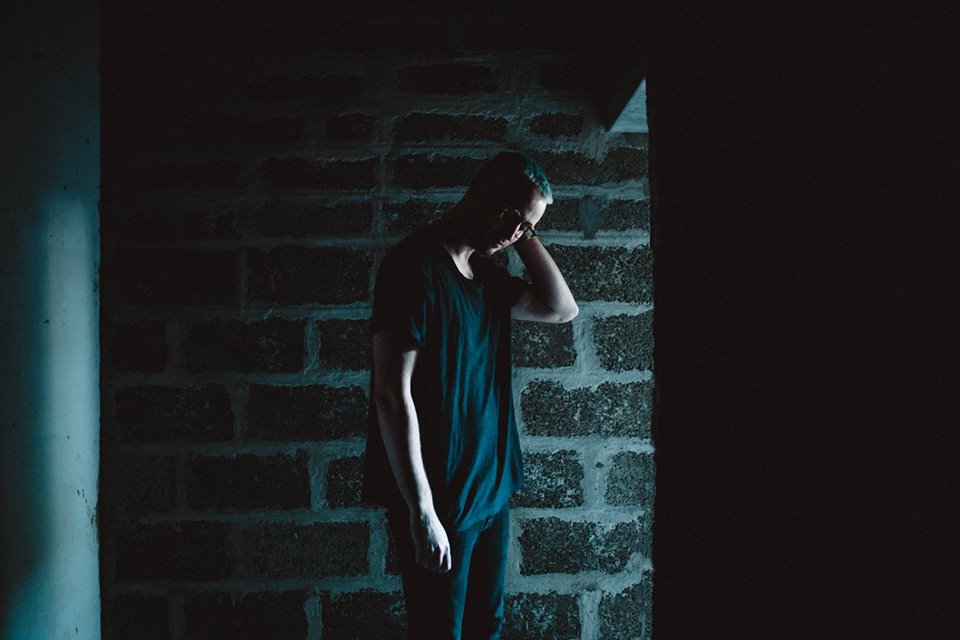 In celebration of World Piano Day which is today, Ryan Vail has released new track ‘Distorting’ from his album Distorted Shadows out on April 20th.

The video was produced by Seattle based artist and poet Hexxr and features model Mia Librium and violinist Racheal Boyd and explores the connections between the human body, movement and light.

“The track sits in a very delicate part of my album, surrounded by heavy electronic tracks. As the piano is such an expressive instrument, I wanted to use it in this part of the album to show as much emotion as possible in a minimal format. Accompanied by Rachael and Laura’s strings it’s hard not to feel the intensity.” – Ryan Vail