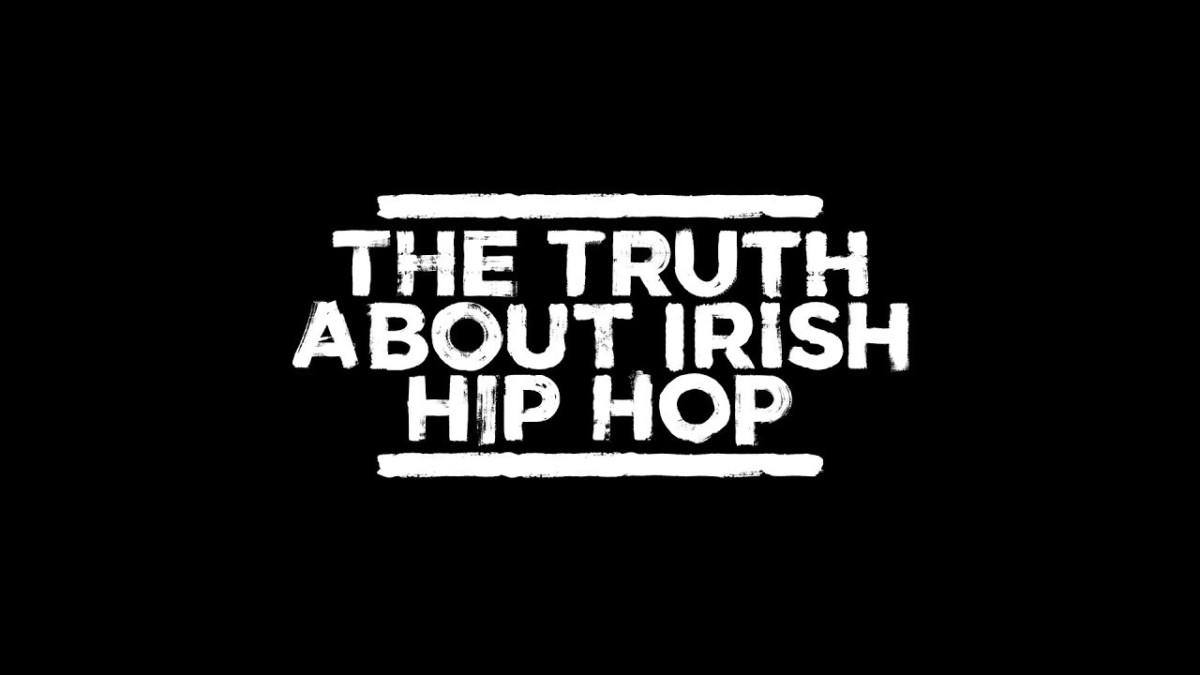 ‘The Truth About Irish Hip Hop’ is a new documentary directed by Gavin FitzGerald. The 20-minute feature details the rise and evolution of Irish hip-hop since the turn of the decade.

Citing the appearance of Limerick group Rubber Bandits as the genesis for the current wave of hip hop and the success of the Rusangano Family, another Limerick-based group, as the catalyst driving it, the documentary illustrates a thriving movement with a tight-knit culture of artists behind it.

Director Gavin Fitzgerald, who was heavily involved in the Conor McGregor biopic ‘Notorious’, here combines his love for all things Irish and combines it with his flair for moving realist productions.

‘The Truth About Irish Hip Hop’ is out this Thursday, watch the trailer here.