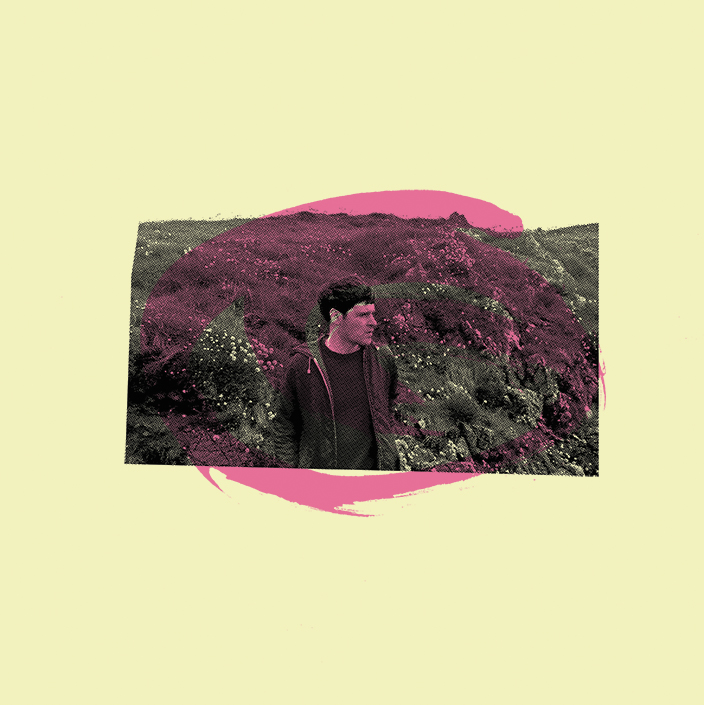 
Neil Brogan returns with some news of a new Sea Pinks album today. Dreaming Tracks is the latest album coming from him on September 29th, on shell-pink vinyl and digitally on CF Records. It’s the first Sea Pinks album which was recorded in a studio with a full-band, at Start Together in Belfast.

The best new tracks of the week