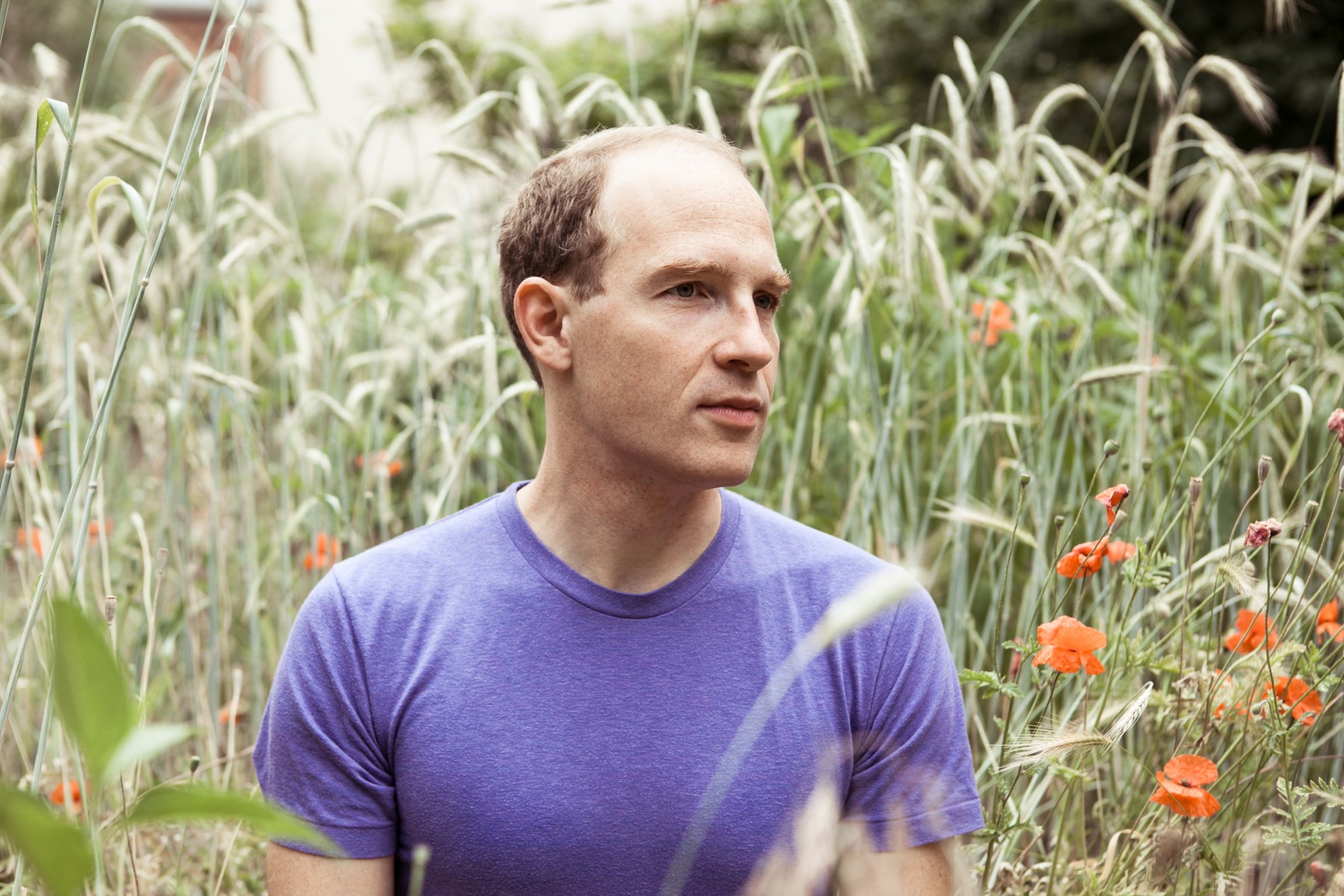 
After producing the song of the summer, Caribou is staking a claim for the Autumn too with the title track from his new album Our Love.

The song, a five and a half minute production amplifies Snaith’s ability to recapture the dynamic magic of dance music’s older era. Night-time ’90s rave synths propel the track’s second half, building on percussive minimal electronics and Owen Pallett’s stabs of strings among a sweet vocal sample and a squelching bassline.

Pallett recently teamed up with Snaith on Daphni tracks. The sound of Caribou is more closely resembling Daphni now.

The album is out October 3rd – 7th depending on where you are via City Slang. Get ‘Our Love’ from iTunes from tonight.

Darkside to go dark for a while, share two new tracks