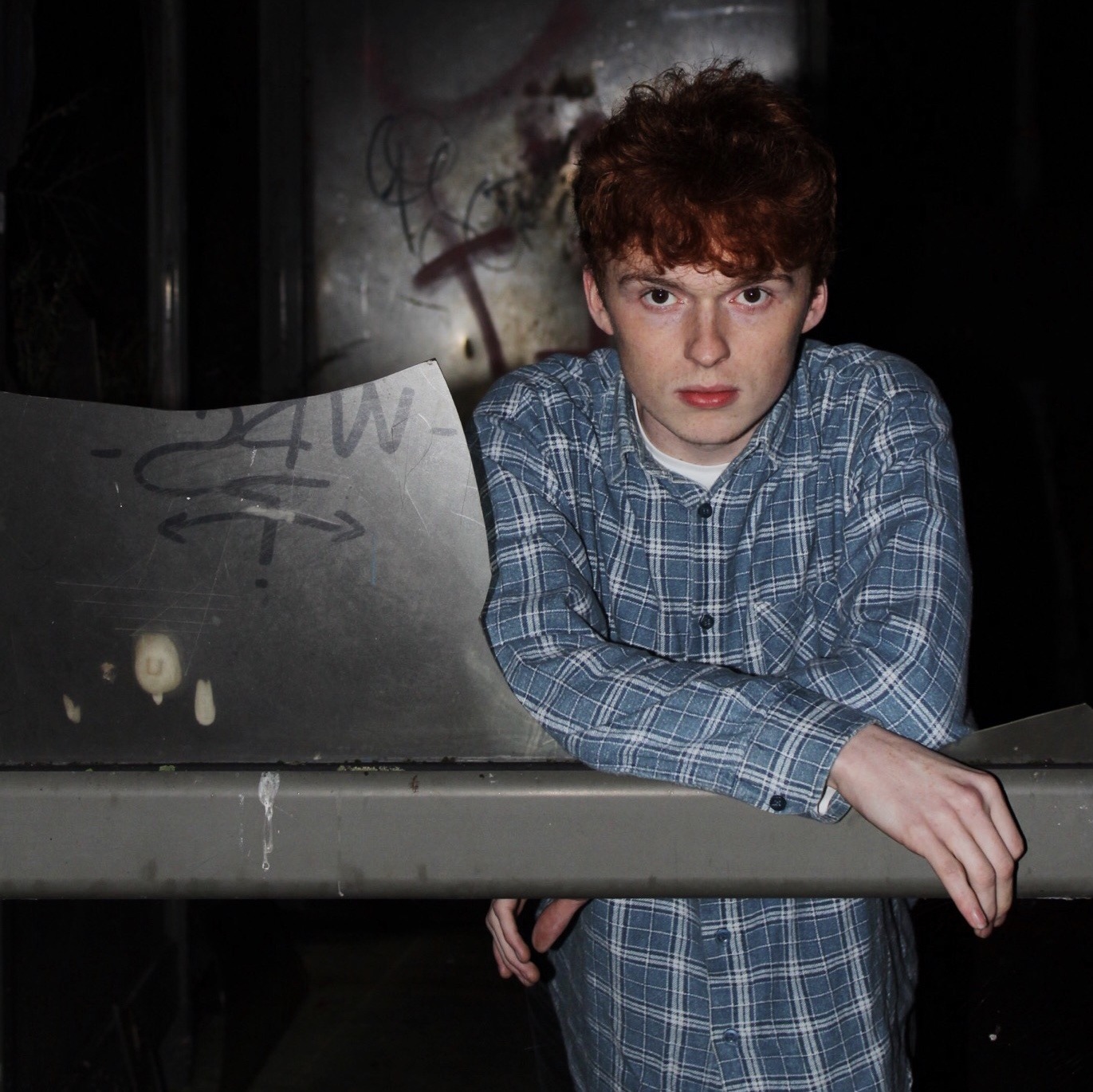 Skinner is a 22 year old musician and producer from Dublin.

We first featured him back in 2016 when he released his debut album Skint, which we described as “2016’s definitive album about skulling cans and smoking rollies”. The LP documented the frustrating transition period between school and adulthood, and this was represented in the moody lyrics and twangy undertones that accompany most home recordings. We liked it a lot.

After a two year hiatus, he’s back with a new track and we’re giving you a first listen to it here.

‘Headroom‘ is a semi-autobiographical account about excuses and avoidance that sees the 22-year old discuss the lengths people will go to mask their true emotions. He does this primarily through some pretty gruesome imagery, and shows that he still has his lyrical flair in doing so,“paranoid, run my hands through my hair, blood stained vomit and phlegm on the chair, asking ever tie why the time won’t fly by, cause I’m a nice guy – I live a nice lie”.

Tip-toeing around the truth is an exercise that we have all been guilty of at some stage and Skinner acknowledges it sonically in a manner totally authentic to him: grungy guitar lines meet thrashing drums complimented by his quirky, accented vocal melodies.

The song was self-produced by Skinner and while there are some similarities between this and older material, there has been a clear development in recording quality while still maintaining that bedroom charm we liked so much.