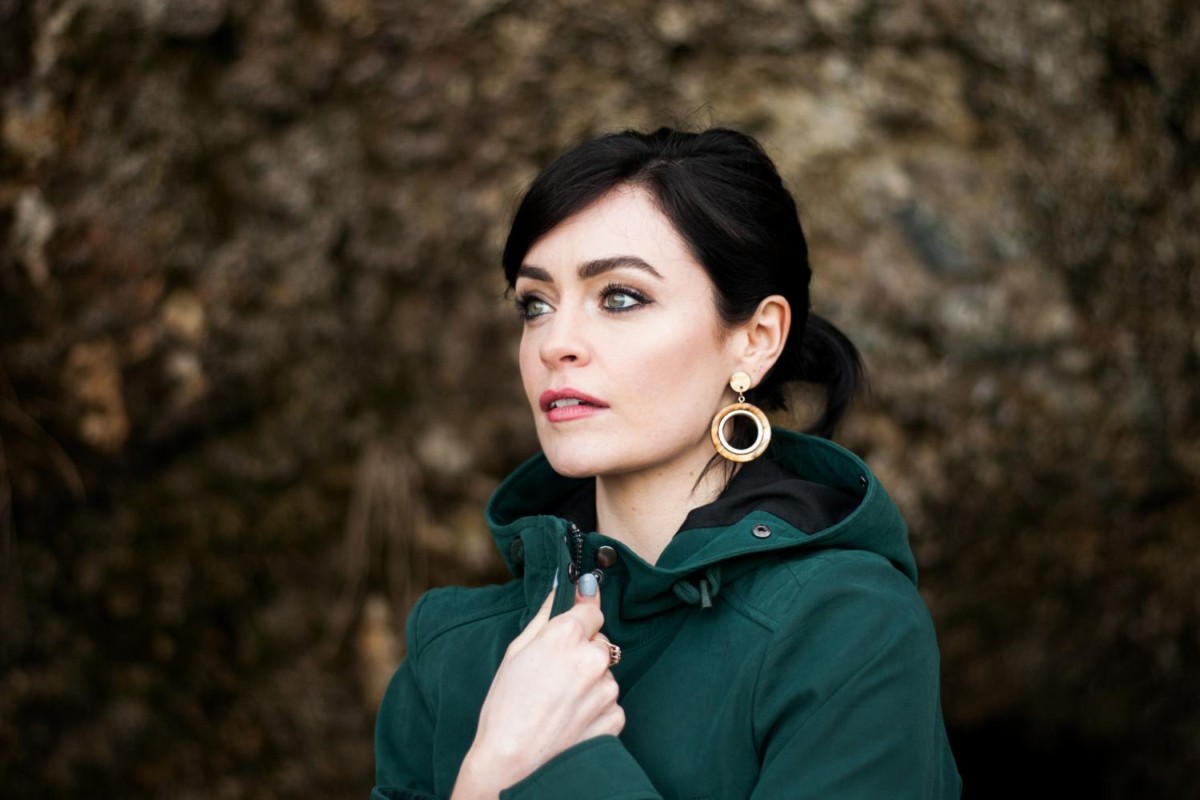 Karen Sheridan, performing under the name Slow Skies has a new song ‘Fire’, her first since2017’s ‘Shut Your Eyes’.

It’s an expansion upon the dreamy folk sound that Sheridan has been honing since first releasing material in 2011. The addition of a full backing band builds a rich texture underneath the warm quality of Sheridan’s vocal delivery.

The song seems to be set in the midst of a tumultuous relationship and, while sombre at points, is laden with the artist’s determination to make it through the rough times.

‘Fire’ could mark a changing point in the kind of music we can expect from Slow Skies when her debut album Realign drops on May 11th.

A Dublin show happens at Fumbally Stables, 17th May.

The album was produced in Dublin with Ber Quinn and has various Irish musicians playing on it including Pat O’Leary on keys, Micheal Quinn on drums, Joe Furlong on bass, Danny Snow on double bass, Lia Wright on violin and Matt Rafter on cello.

Speaking about the album Karen says “I started writing the album in Sweden on a writers retreat but ended up writing most of it in the attic of my grandparents house much later, when the pressure was off. I had bought an electric guitar and various electronic bits to endeavour to make some cool music but it just was not working. I ended up scrapping all that and just went back to my trusty, old acoustic guitar. I was in a transition and I needed to evaluate a lot of things in my life. The title for the album came from a song called Realign, a song of hope and joy, exploring the possibility of change and of self-transformation for yourself and for the people around you no matter how bad things have been before”.