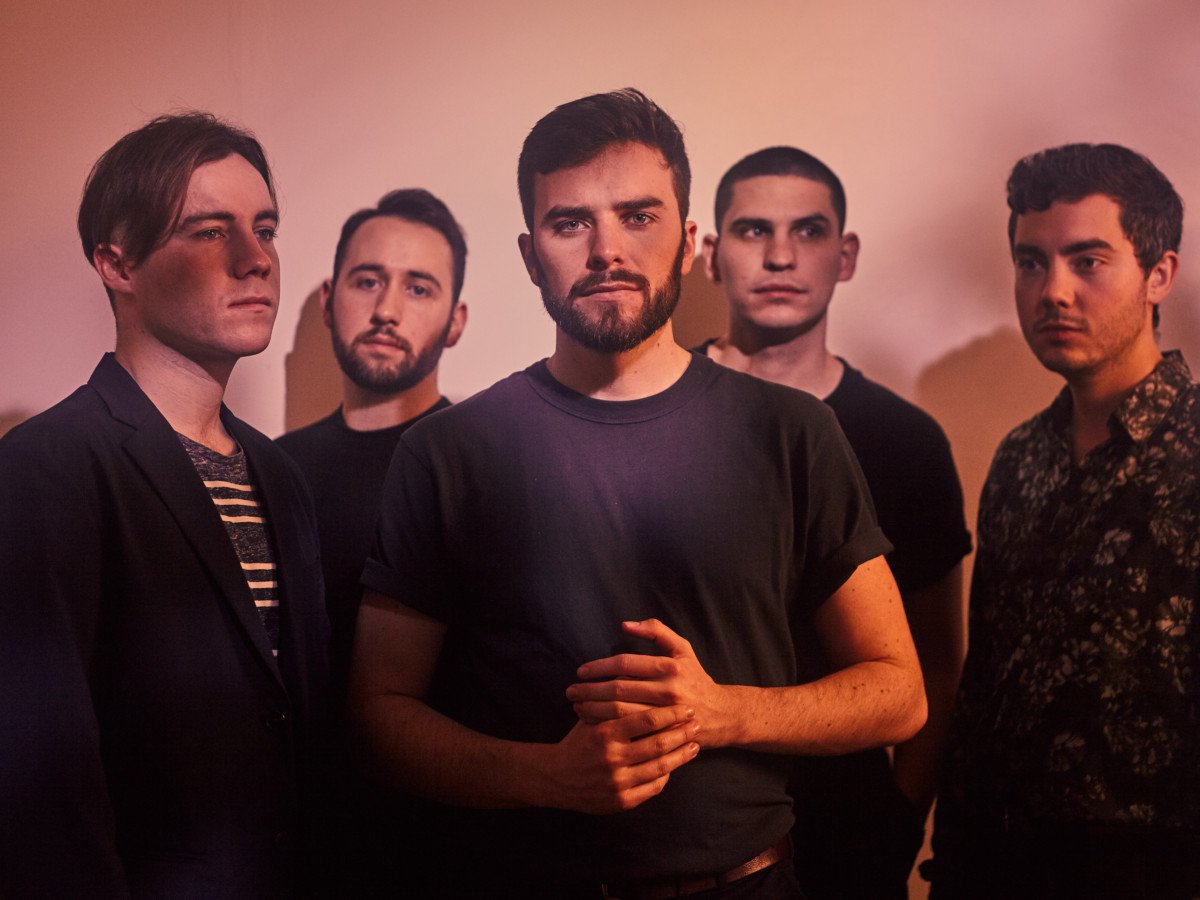 Dublin indie-rock band Spies have been gearing up toward the release of their debut album Constancy for a long time now. Today we can share a little bit more of it with you in ‘Ho Chi Minh’, the third single from the record.

The track is exactly the suit of charming 80s inspired indie you might expect from the group. Full of sneaky hooks and glistening synth sounds. Much credit must be given to lead singer Michael Broderick’s lyricism, which is infused with a wide-eyed sense of wonder throughout.

The anticipation for Constancy grows further still. Read our interview with the group on the new album here and also hear ‘Uriah’.

Catch Spies at the Workman’s Cclub on August 10th, tickets are on sale here from €13+.