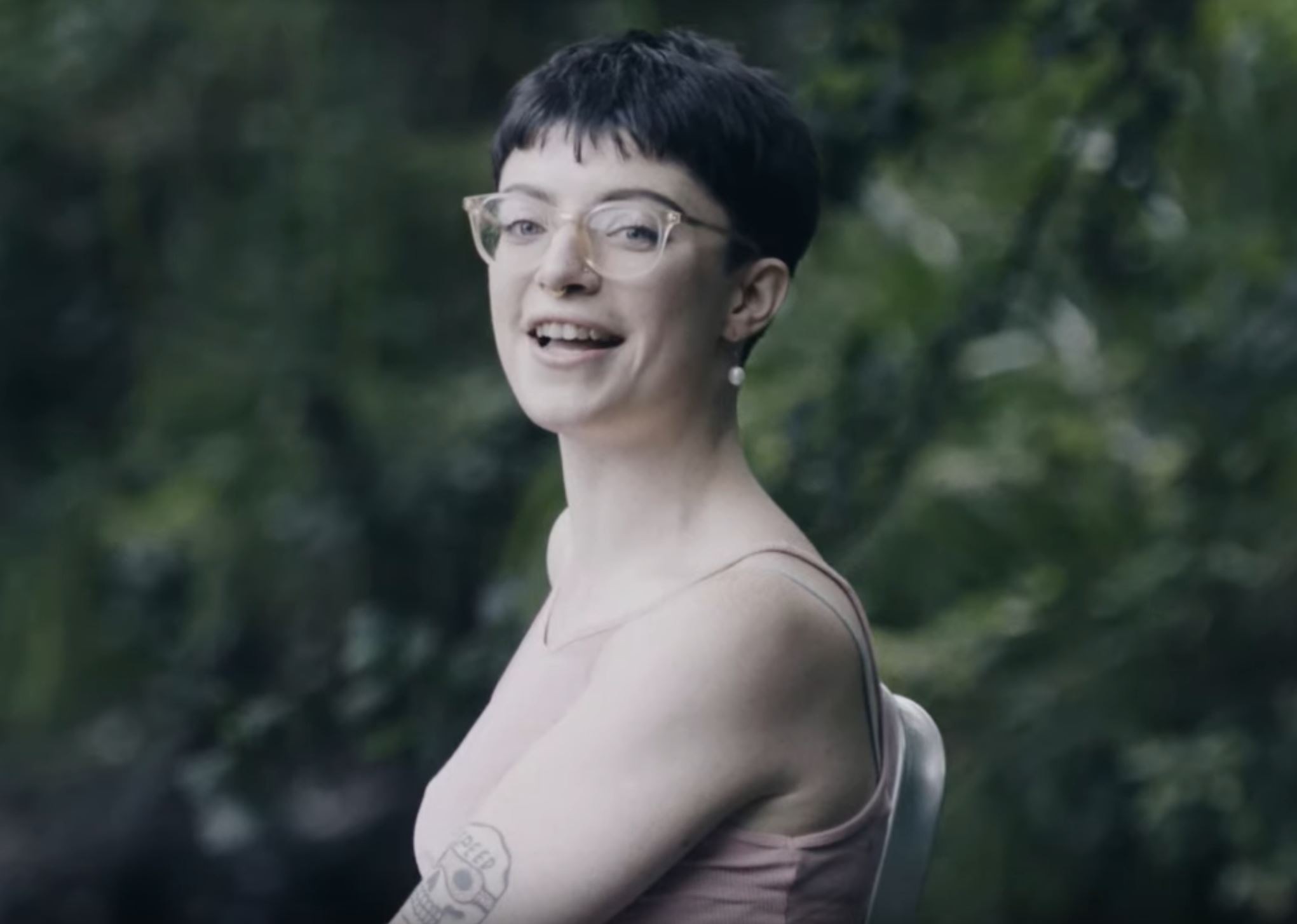 The news that the trio were returning with a new was a real goer over here, High Time is out on September 27th through Strange Brew Records by the way.

Today we’re premiering the video for the group’s new single ‘Maybe’ – behind the scenes drama and all.

If you recognise the lead actor, it’s because she’s Sian Conway and she also starred in the video for the band’s last single ‘Morning‘.

Video is great, shot in soft film focus. Good creative ideas don’t have to cost and arm and a leg – though it looks like the band might have lost their lead by the end of the shoot.

The single is a personal favourite from the band so far. Instantly golden guitar hooks, great vocals and a desert rock-esque solo section with grainy leads and rolling bass fills. Yes.

High Time is out on September 27th through Strange Brew Records.