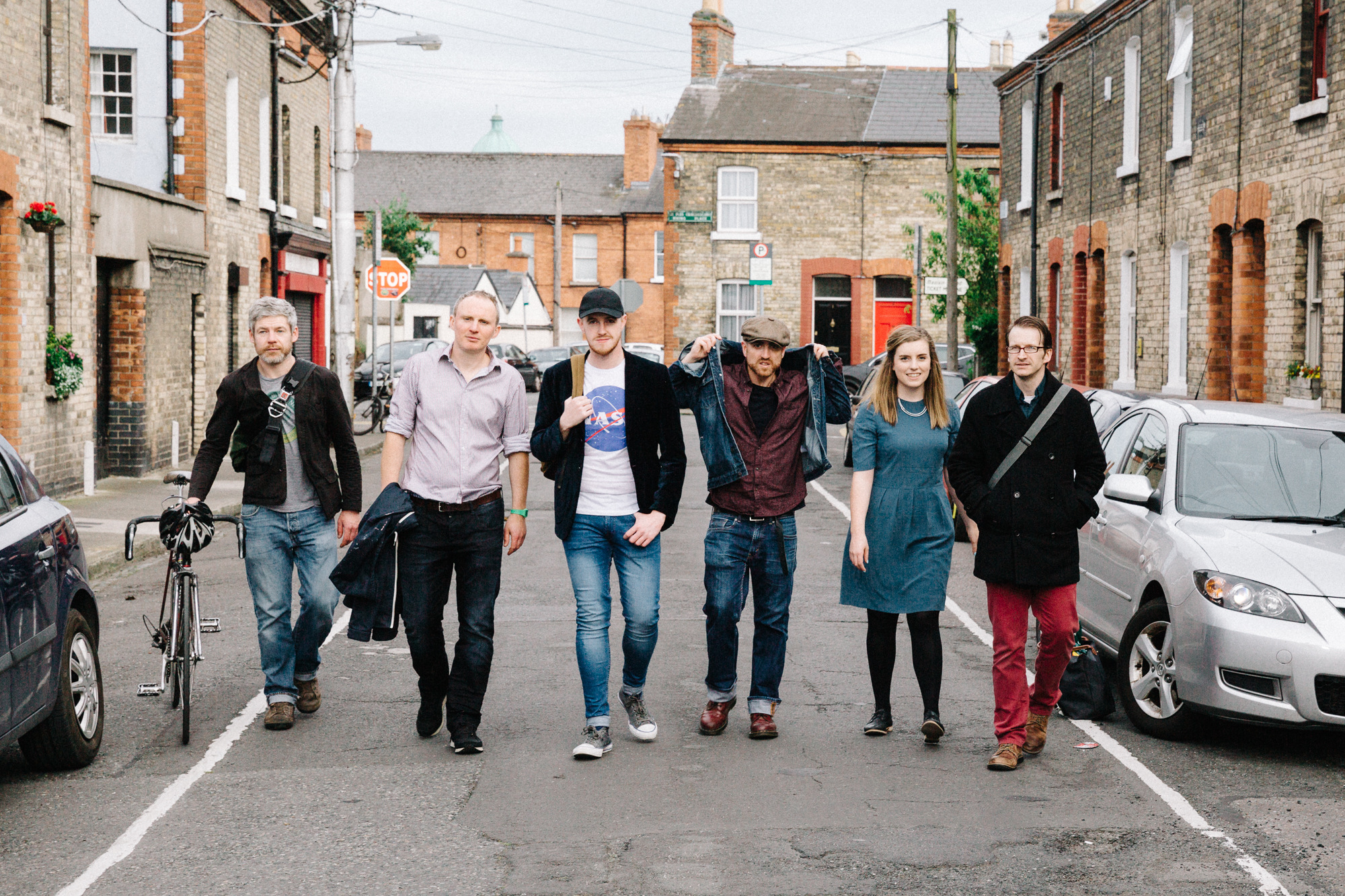 Dublin-six-piece The Crayon Set are gearing up toward the release of their third studio album later this year.

‘Summer Song’ is taken from that forthcoming album and is premiering on the site today.

The track boasts a glimmery pop sensibility, with a rolling bassline and drum pattern serving as the perfect bedrock for vocalist Kate’s earworm refrains. It’s an aptly named song, with colourful synth splashes dancing around the mix with some crafty guitar licks. There’s an instant feel-good factor about the whole track, even if some of the melodies and lyrics offer a melancholy implication.

The band released their first full-length in 2013 and followed it up with the Gavin Glass produced Lost Languages in 2017. The band are due to release their third album, as of yet unnamed, in late 2019.

Speaking on the inspiration behind the track the band state “The song was meant to be a sort of bittersweet ode to bygone youth before proper jobs and responsibilities, when Summers were an endless parade of parties and festivals, meeting people and dancing all night, and everything seemed to mean the world in the moment but forgotten the next day, a throwaway song for a throwaway time…wouldn’t change a thing.”

The band have lined up a single launch gig on June 27th in Whelan’s. Entry is free and full event details can be found here.