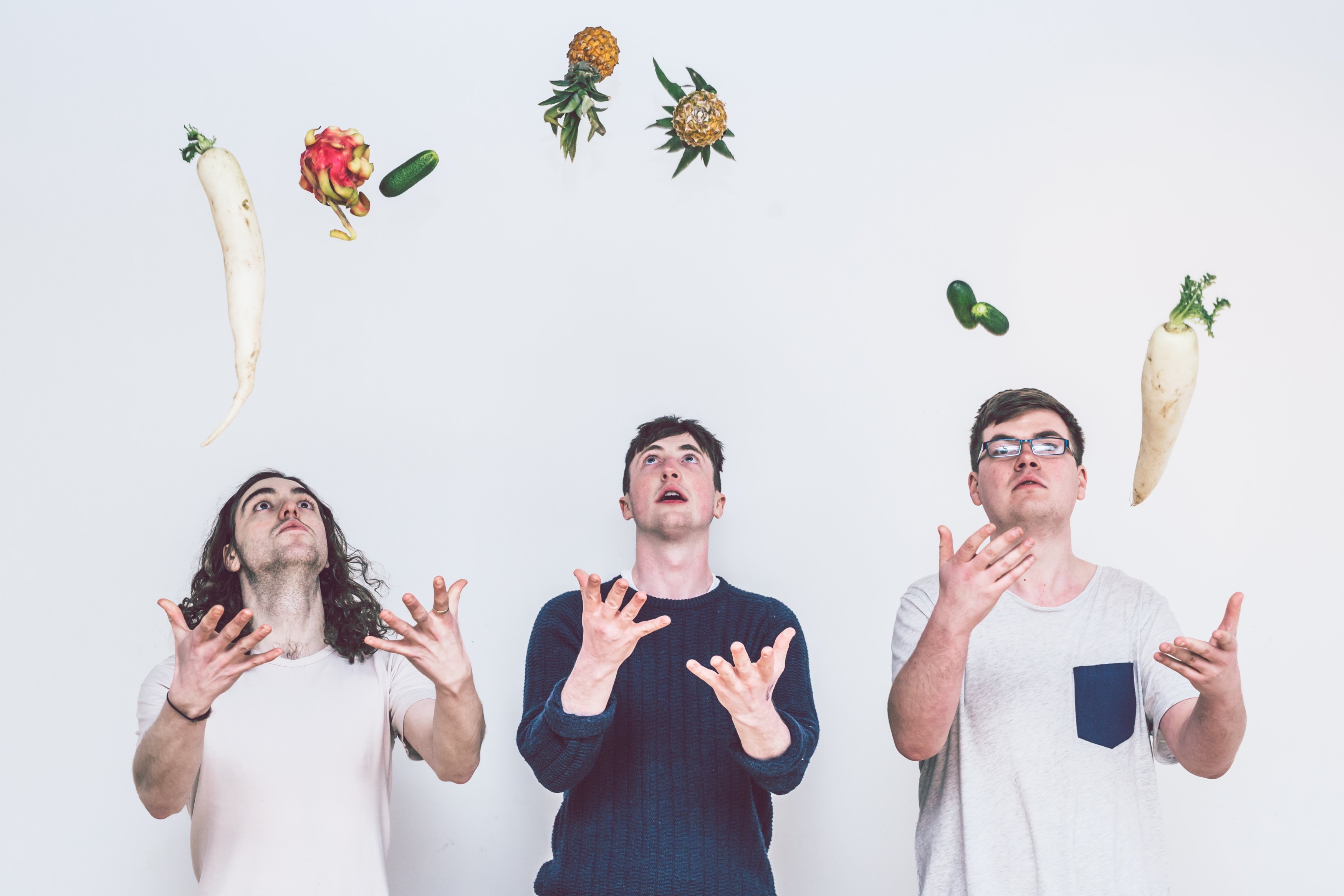 Tribal Dance are one of our favourite math rock bands in Dublin.

The three piece first came to our attention with their 2017 single lo-fi single ‘Flongo’ which was the first math rock we’ve heard come from Dublin in a long time (it earned them a spot on our 50 Best New Irish Acts of 2018). The group’s technicality and intricate songwriting skills are evident in the song and they equally translate these into a cohesive, impressive live show.

Their new (equivocally titled) single ‘And Then All That Was Left Was A Physician And A Silhouette’ will see release this Friday through Bad Soup Records and it serves as a follow up to its predecessor.

Produced by house DJ Charlie Garrett of Adult Store, the track creates a tense atmosphere with rapidly shifting sonic ideas that eventually unfold to place the listener in a Krautrock-inspired hypnotic trance. Thematically, the song reflects what it can be like to feel lost in a deep cycle of depression and not knowing it it will end, “I can’t find I think I’m fine / look how I’m in my prime / and into the darkness I fly / not before we get the chance to say goodbye.”

This theme is reinforced in the music video. directed by Jack Farrell. which features a distressed protagonist sitting in an arm chair, clearly waging a war that is far from the real world.

“Lyrically, it’s about the moment you realise that you’re entering a cycle of depression
and there’s nothing you can really do to stop it… Not sleeping properly for a couple of months can make you think in a weird way which is why the lyrics are gloomy but kind of playful”.

The band officially release the single in The Grand Social on December 7th. Tickets at €8+ here.