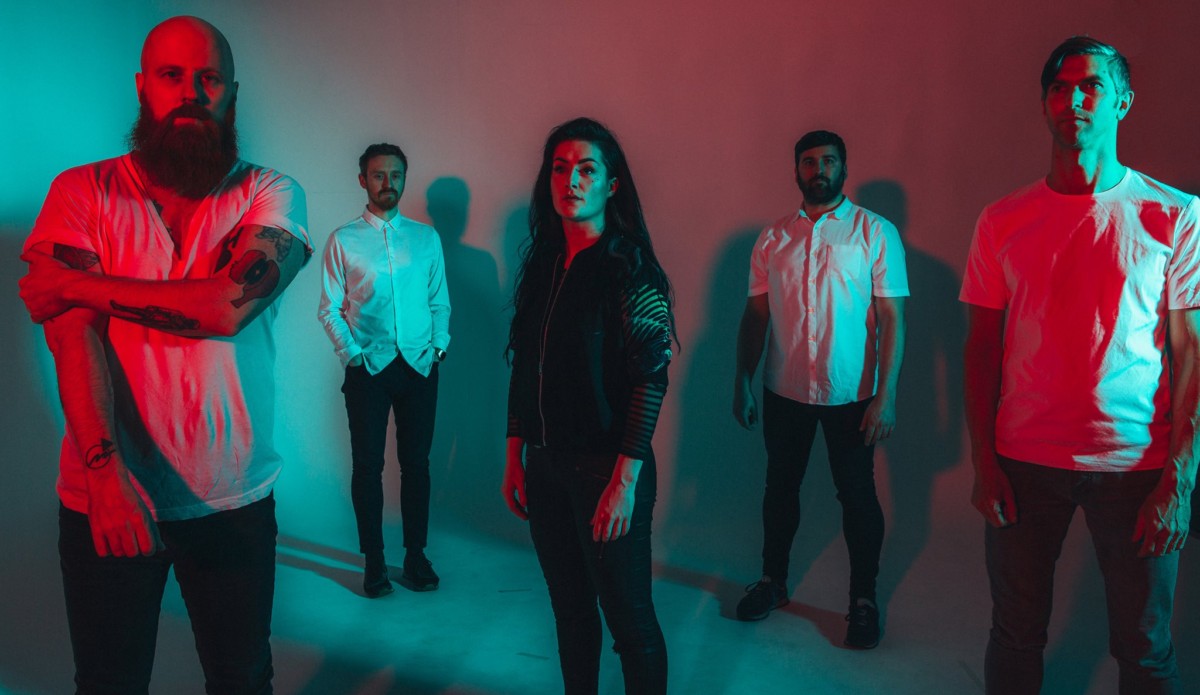 The Strypes call it a day

Le Galaxie have had a stellar 2018, from showcasing at SXSW, headline slots at Electric Picnic and a top-ten album release with the highly-acclaimed PLEASURE.

This Friday 16th November they will see their year out in style with a double A-side release of ‘L.I.E/Women in Love‘, both taken from PLEASURE. The two songs were both highlights from the album and proved to be amongst their most popular to perform live so their new lease of life is totally justified.

The tracks are accompanied and enhanced by two new colourful and clever music videos directed by Sam McGrath (who previously worked with Soulé). The unrelenting, lush synths in ‘Women In Love’ are juxtaposed by a boisterous crowd of elderly women partaking in a dancing competition while ‘L.I.E’ channels the high-octane energy of the track into a tag rugby playing field.

Michael of the band said that “‘L.I.E’ has really become a fan favourite live so we wanted to give it a day in the sun”. We’re glad that they did.

Le Galaxie are currently on a 15 date Irish Tour and head to Canada to showcase at the M for Montreal Festival later this week.