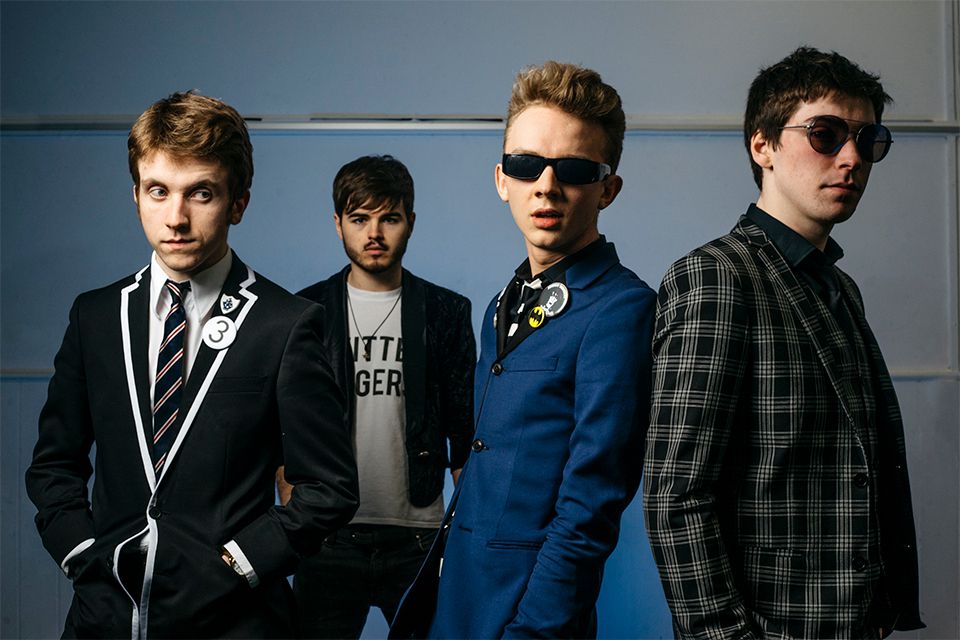 It was always going to be tough for a band like The Strypes to move forward into an established career. When the band started, the Cavan band were barely teenagers and quickly became the source of much rock’n’roll hype, encouraged by the mostly old guard who were keen to see the return of guitars to the world of pop. The Strypes even early on in 2011 when they first arrived were a brilliant live band, ably walking the walk and talking the talk, while dressing in their best ’50s and ’60s versions of rock stars. They covered blues and R&B classics and did it tremendously.

As time went on, the band grew in age and maturity, as they devoured the canon of rock music. I remember watching a room of people at SXSW in Texas in 2013 or 2014 incredulously watching the band perform with mouths agape. The band were great but was there a path for their throwback rock into a career that could sustain them? They released three albums between 2013 and 2017 and between those records grew from boys to men – literally. They are different people.

Today they announced they were closing The Strypes for good, as per the words below. They’ve gained valuable experience over the last seven years. They’ve been through more than most bands twice their age. They’ve lived a rock’n’roll dream that doesn’t even exist anymore. It’s time for them to dream it all up again on their own terms, without the industry baggage. They are still so young.

The band’s management CWB say “In the short term Pete and Ev have signed up with J&L Associates, an acting agency in London, Josh is working on a solo album and Ross is pursuing other musical outlets.”

Best of luck to the band in future.

Our new music series Future Proof is back on Thursday November 22nd, here’s the lineup