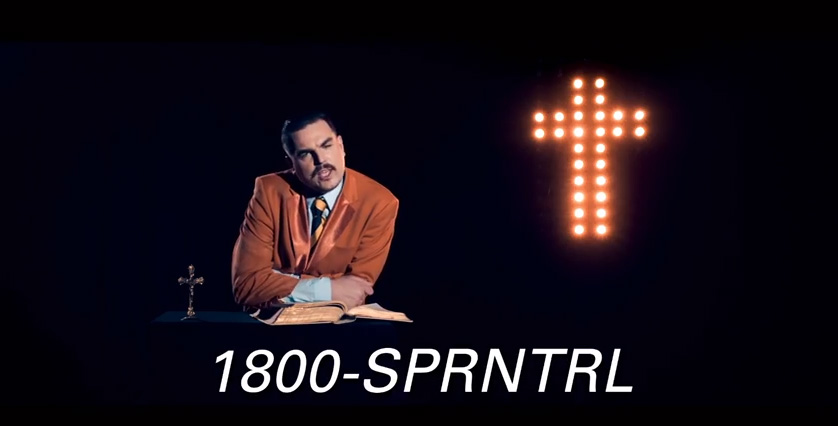 The Minutes will are closing out 2014, what may well be their best year as a band, thanks to extensive touring in Europe, a rising profile and a solid second record Live Well, Change Often.

To mark the occasion, the band have released a new single, ‘Supernatural’, which comes with the news that the album is getting a European-wide release on February 7th on Model Citizen. Back home, the guys play New Year’s Eve in the Workman’s Club (€18) to celebrate all the above.

The video by Mark Bailey features Mark Austin play the role of the evangelical TV preacher. He is well used to rabble rousing on stage so it’s a convincing performance.