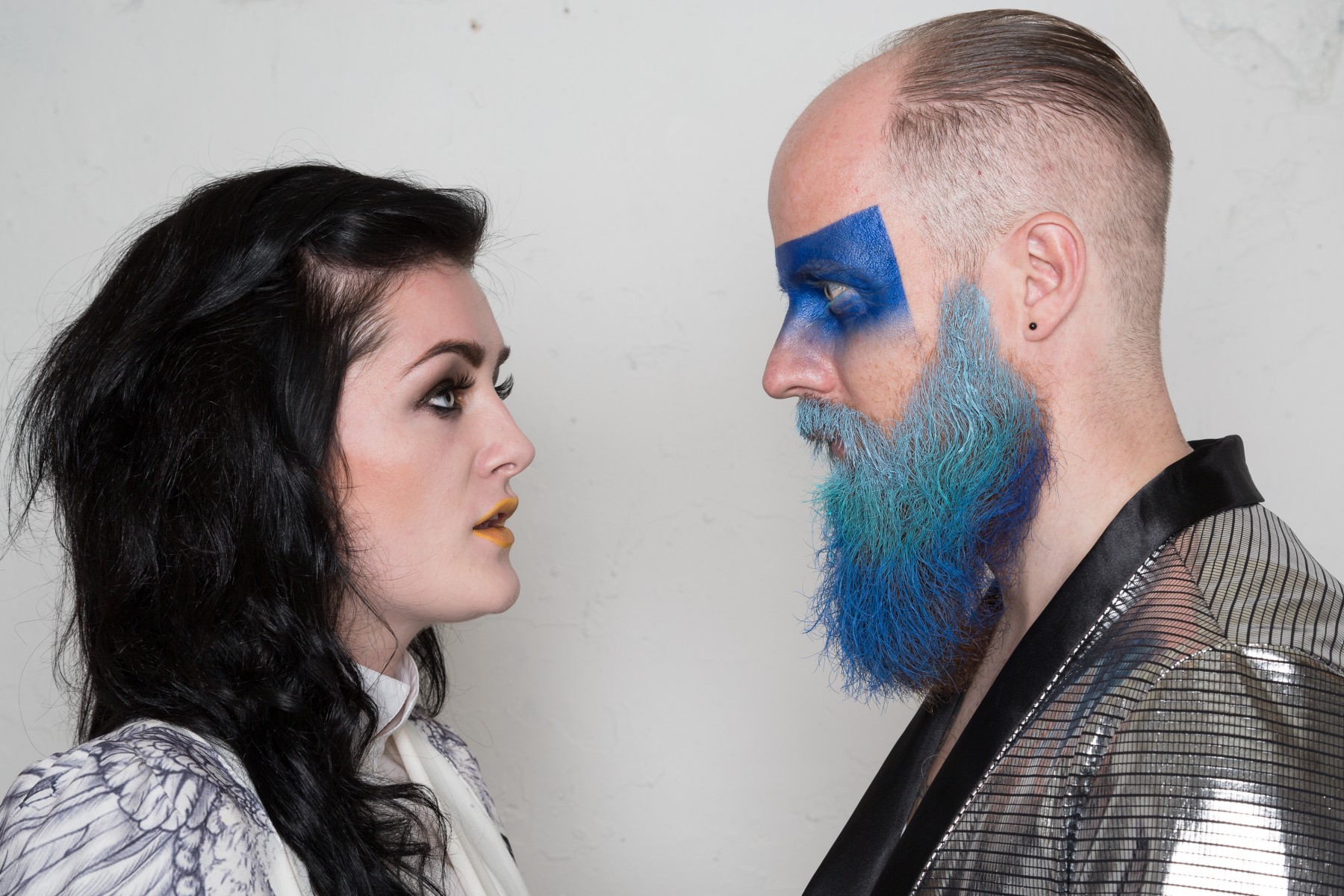 
Last night, Pulse By Absolut put on the first public showing of the new Le Galaxie video in The Academy with a set from the guys, a DJ battle between myself and Ghostboy, a set from Faune, UV art and cocktails and food.

Today, we have the ‘Carmen’ video in full to watch as the single is now available for purchase. The band have already discussed their collaboration with the brand and how the video features footage of fans captured around the country at Pulse by Absolut booths. That footage was then digitised with effects and the resulting video is right here to watch.

The track is a rave-synth stomper with Fight Like Apes’ MayKay on duet vocals.

Next up for Le Galaxie? They’re playing live at CMJ in New York.

Watch the video for ‘Lakes’ from new Dublin band Sails