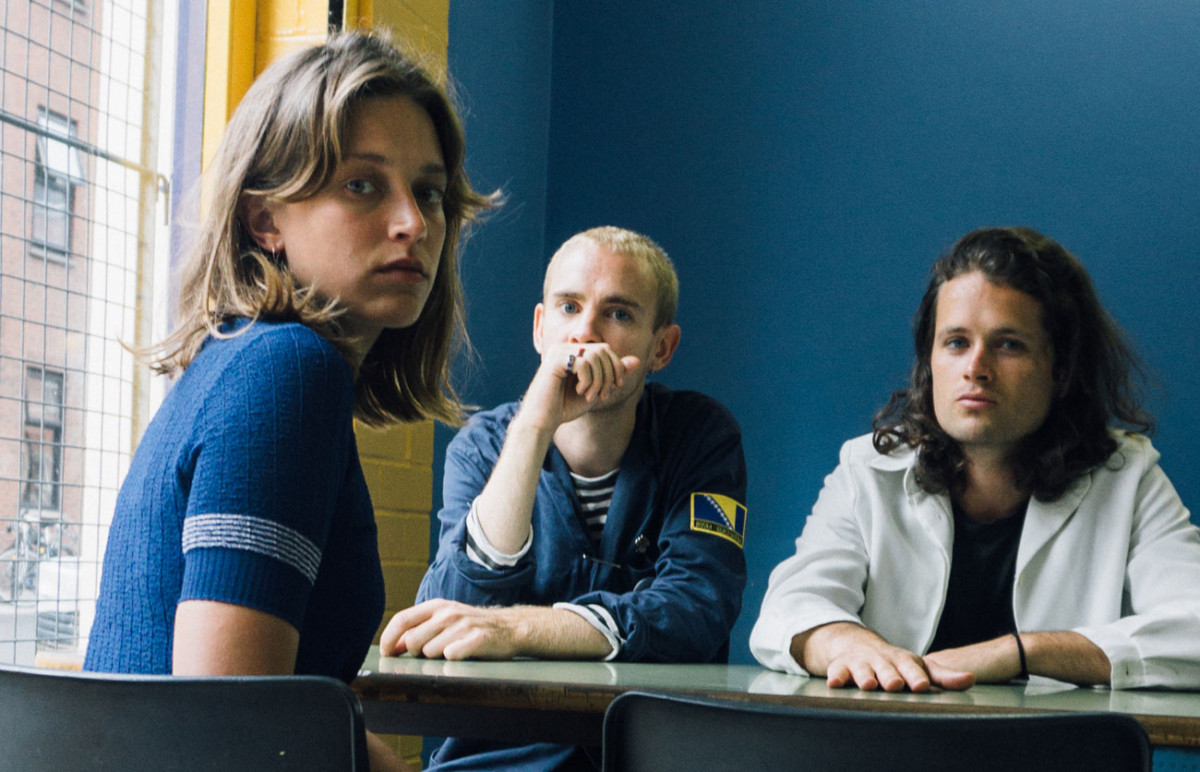 This latest release is a live video recording of a cover The Cranberries ‘Dreams’ recorded by their label Yala Records.

They also just announced a headline show at The Grand Social on May 3rd. Tickets priced at €12 are available now via Ticketmaster.ie.