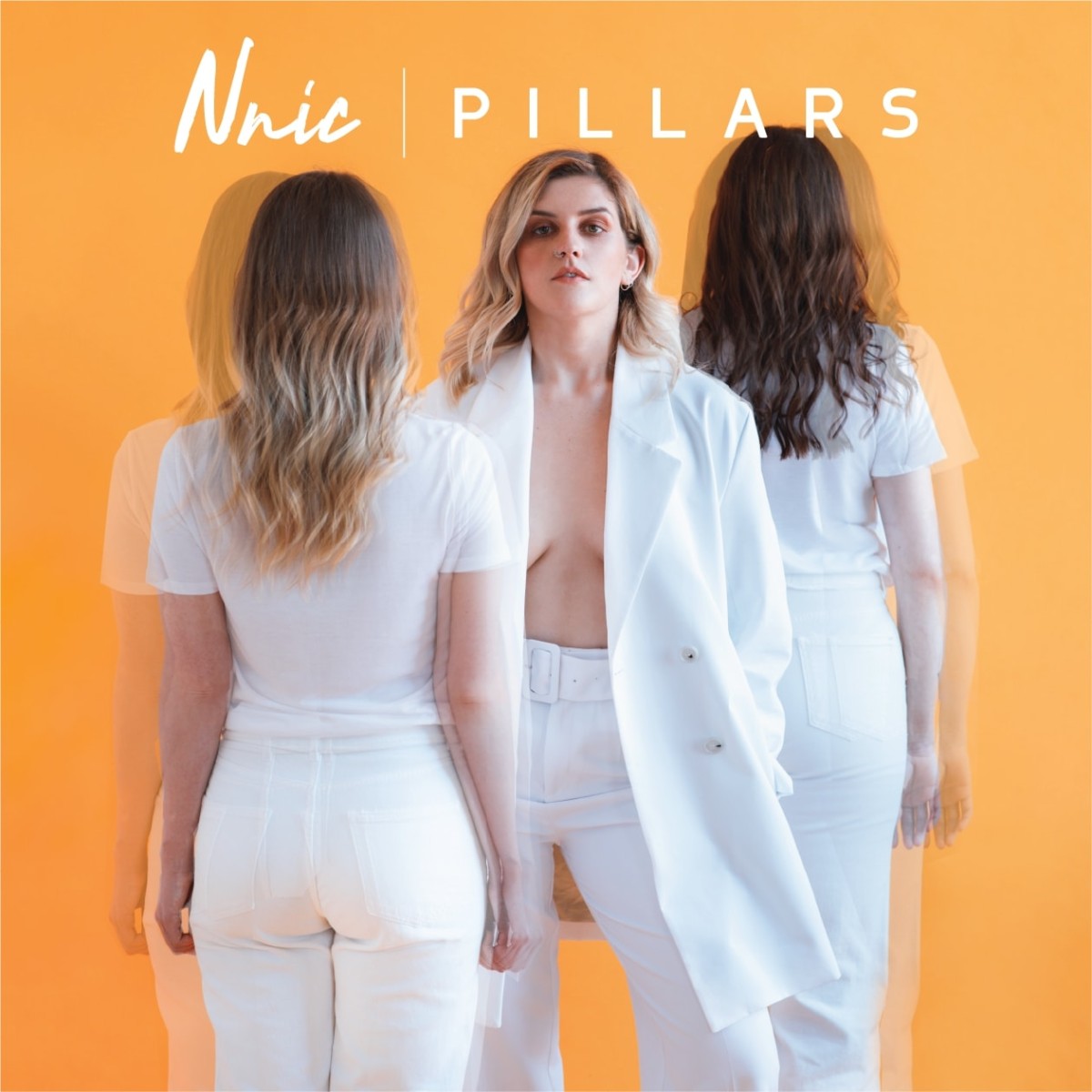 NNIC (pronounced Nick) is the moniker of new Dublin neo-soul artist Naoise Fitzgerald. Having supported heralded acts such as Hozier and Wyvern Lingo in previous projects, she is now paving her own way with a new electro-soul fused sound.

Her new single ‘Pillars’ eases its listener in so gradually and gently with soft synths and a steady groove that you barely notice the subtle instrumentation additions throughout the the track. This is mainly because Nnic’s lead vocal is so absorbing; it glides effortlessly over rich arps and Juno keyboards before soaring high over a climactic post-chorus section.

In keeping with the current climate of female emancipation, Nnic says that the song was “written from a place of admiration and is an homage to faceless women who selflessly uplift and support others”. This can be also be seen in the lyric video in the illustrations of women that grow and dissolve in front of the canary yellow backdrop.

If this single is anything to go by, you’re going to be seeing a lot more of Nnic around the Irish music scene this year.