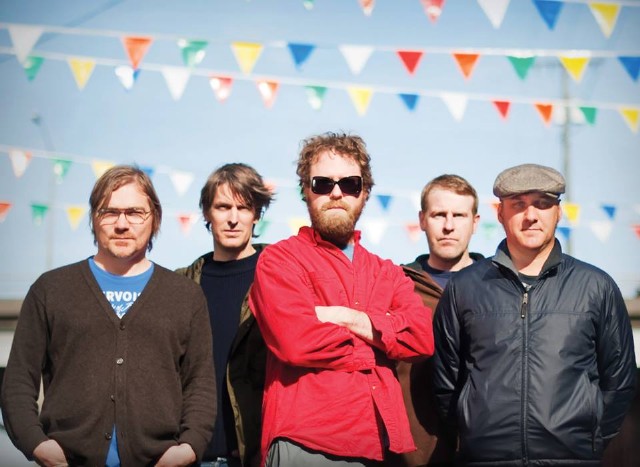 One of the biggest events on the festival calendar, Primavera Sound Barcelona, has announced the line-up for a supremely impressive 2020 edition.

The Barcelona based festival is celebrating its 20th year in action with a balanced mix of legacy giants and up and coming names. Pavement, Massive Attack, The National, Lana Del Rey, The Strokes, and Tyler, the Creator, Disclosure and Bad Bunny are the big names heading up the event.

Whilst Primavera is no longer using ‘The New Normal’ branding to indicate gender equality on the line-up as they did last year, this year’s billing appears to follow on the legacy with a major female/non-binary presence. In response to questions on this, Primavera responded that they are “not highlighting this anymore” because for them “the new normal is just normal”. Other festivals could certainly take a leaf out of Primavera’s book.

Check out the full line-up below. Tickets are now on sale for €195+ here.